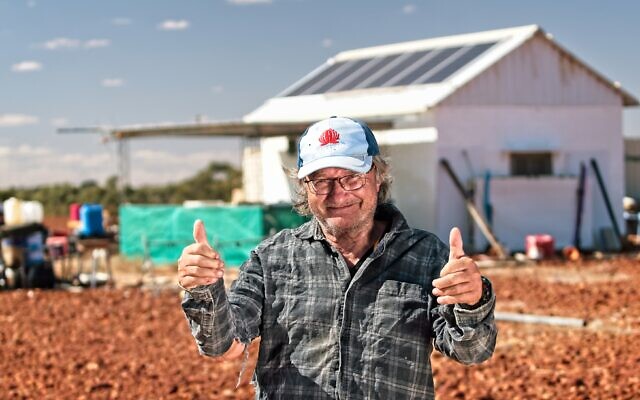 WHEN filmmaker Dan Goldberg travelled to the remote Queensland outback town of Birdsville to shoot a documentary, he wasn’t expecting to meet another Jew.

“I was making a doco about Birdsville, an iconic outback town on the border of the Northern Territory, Queensland and South Australia, and on an early visit the Aboriginal ranger had told me about a recluse living completely off the grid,” Goldberg, a former AJN editor, said.

“I eventually drove out there and found a shack, a bit like a succah with solar power, and a quirky man greeting me.

“We sat in the shade – it was 48 degrees – and I looked over his shoulder and saw a mezuzah! I was stunned and started speaking Hebrew. He responded with ‘Shalom, Chaver’.”

That man is Joseph Szczepina, a Polish-born Jew and the son of a Holocaust survivor.

Szczepina moved from Brisbane to a property outside of Birdsville around twenty years ago. They subsequently retuned to Brisbane, but missing the desert, Szczepina headed back to the outback town.

“I just wanted to have a piece of land I can plant something and see it growing. And the cheapest possible or affordable place was just in the middle of nowhere,” Szczepina told The AJN this week.

“So I took it and I did the challenge and I’m growing olives here and they’re doing so well.”

He said he enjoys the relaxing, quiet life but “you need social contact to function properly and in the long run you’re just getting bored”.

“Luckily I have TV with all the channels so I’m watching the news and stuff like this,” he said.

“I believe in Adonai kind of guiding me the right way and everything so I don’t have to worry too much, I just go with the flow.” 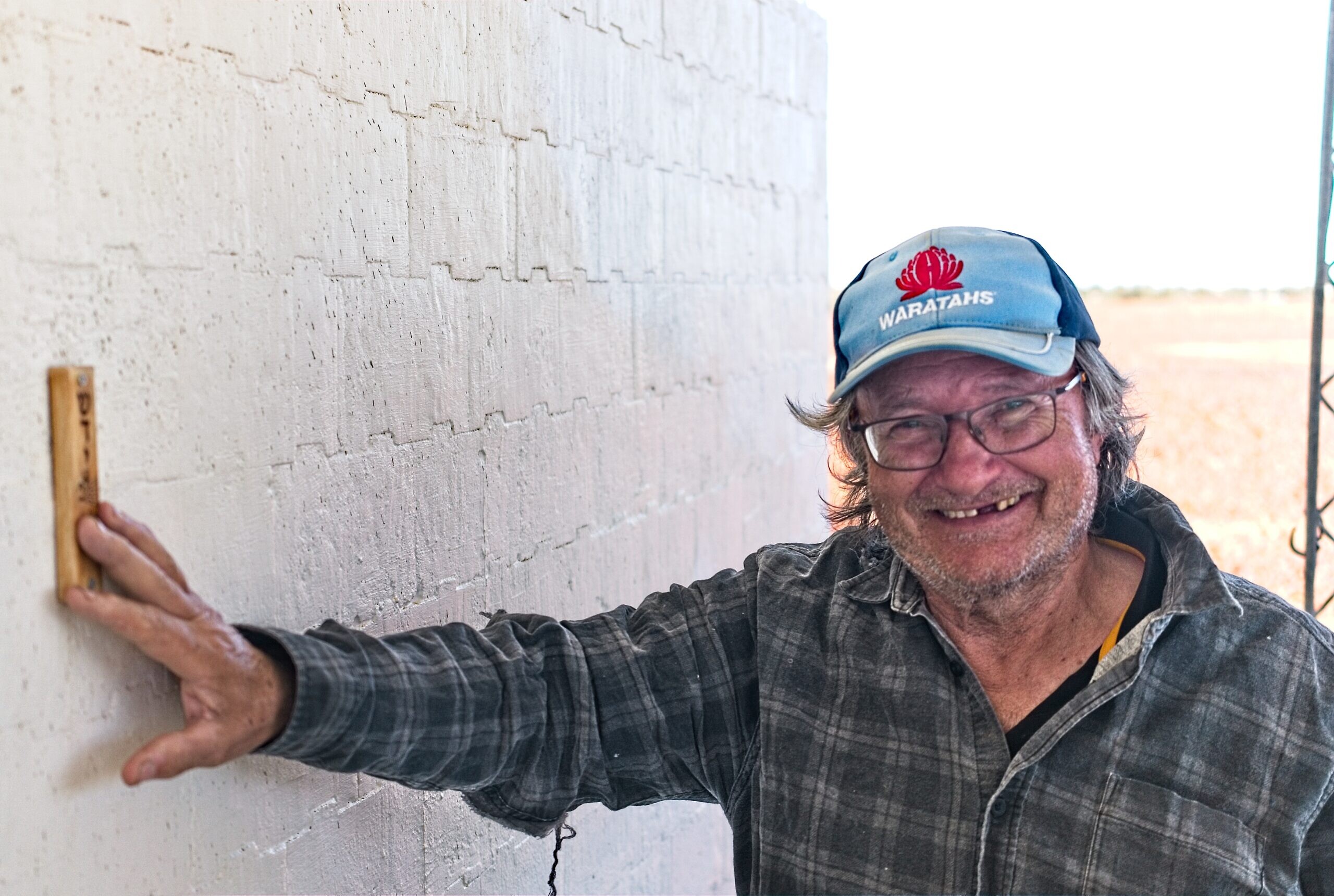 “I try the best I can, but I should do better I think,” he said.

On meeting Goldberg, he said, “It was amazing. I didn’t expect that Dan is a Jew and he’s going so far with his camera. I don’t understand how he found me here in the middle of the desert.”

Birdsville or Bust, which airs tomorrow night on SBS’s Untold Australia, looks at the story of the isolated town of just one hundred inhabitants.

Twice a year, the dusty outpost welcomes almost 20,000 visitors when it hosts the The Big Red Bash in July – billed as the world’s most remote music festival – and the The Birdsville Races, known as the “Melbourne Cup of the Outback” in September.

But the real story is what happens when the tourists depart, the mercury hits 49.5 degrees Celsius and an army of flies occupies the remote town.