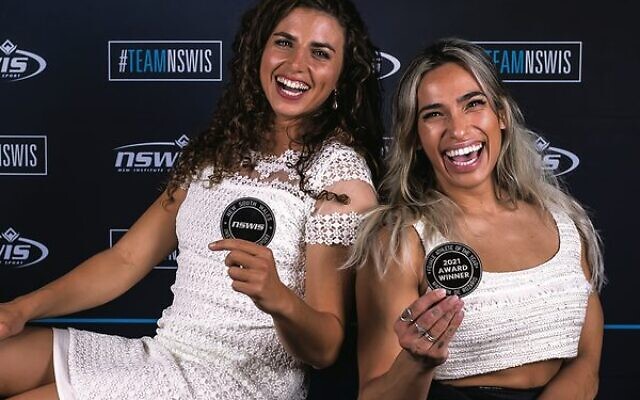 It was the first time there has been joint winners of this award.

Fox said it was “so special to share it [the award] with you, Madi – what a year!”

Australia’s Canoe Slalom program, which Fox’s parents Myriam and Richard are involved in running, won the award for Program of the Year.

Successfully balancing his job at Westpac’s Sydney head office, his training commitments and his studies for a Masters of Business Administration with the University of Canberra, Levy claimed gold and bronze medals at the Tokyo Paralympics, which were his fifth consecutive Games. 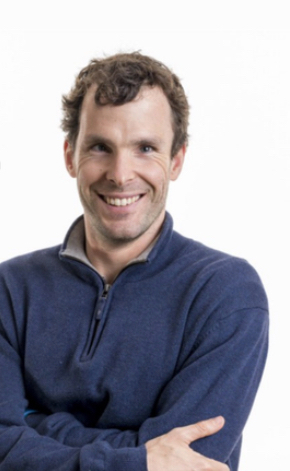