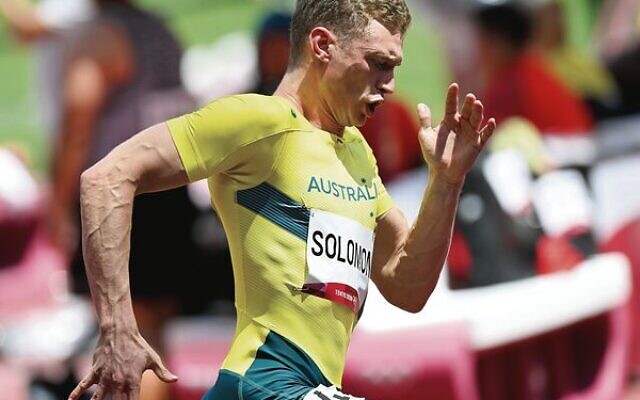 And 400m runner Steve Solomon – who reached the semis at the Tokyo Olympics after posting a PB time of 44.94, his first PB since the 2012 London Olympics – won the equivalent NSW and national awards.

In a video message, Solomon reflected that when competing, “I very much feel like I represent Australia, my family, the Jewish community, and Maccabi.

“Sport is such a vehicle for growth, and it’s awesome to see Maccabi acknowledging and prioritising it.”

The 29-year-old added that after the disappointment of missing out on the 2016 Olympics by four one-hundredths of a second, to return to career-best form in Tokyo draws on the value of perseverance, “and it’s re-energised me towards the back end of my career”. 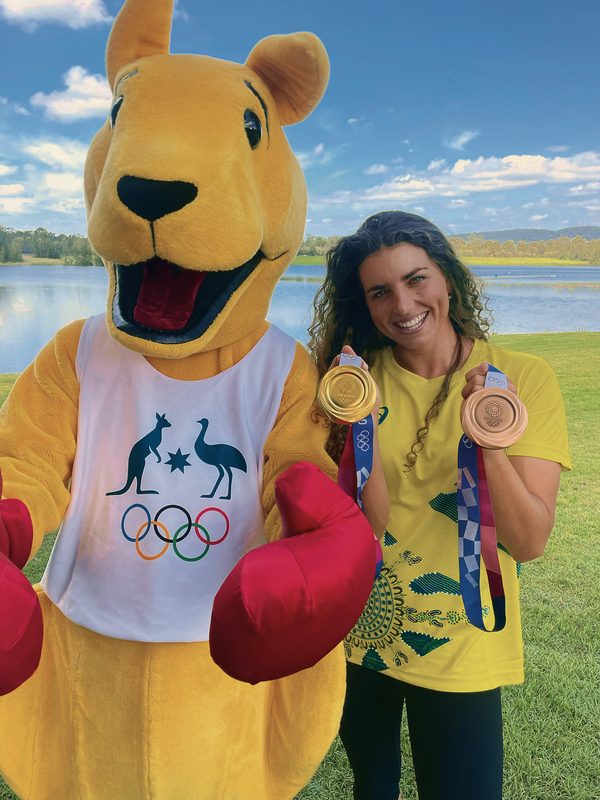 Whitewater paddler Jessica Fox – who triumphantly won her first Olympic gold medal in Tokyo in her third Olympics – was named NSW and National Jewish Female Sportswoman of the Year.

The Victorian winner was Jemima Montag, who came sixth in her first Olympic women’s 20km race walk in Tokyo, and recently broke a 22-year-old Australian record held by Jane Saville. 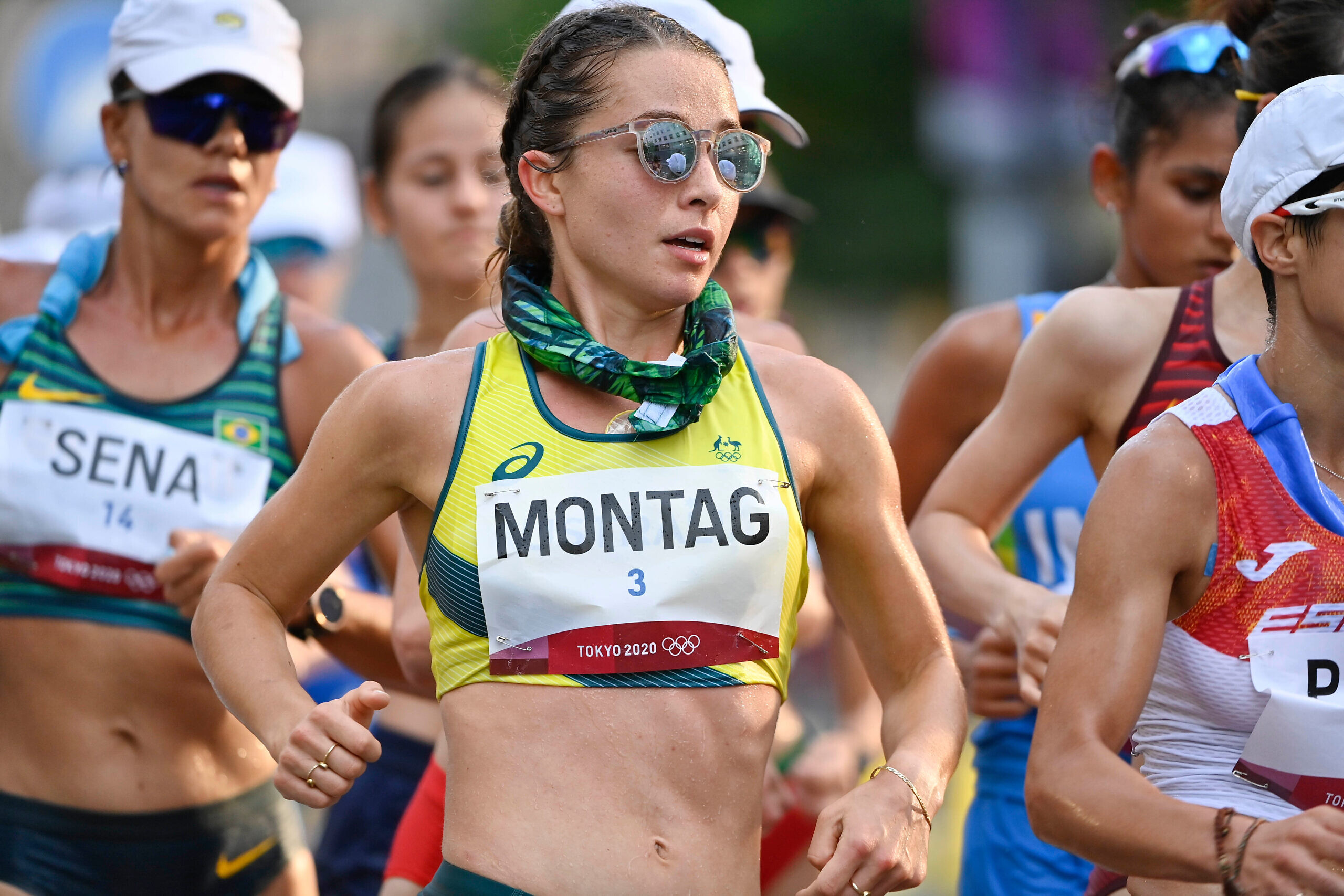 In video messages, Montag and Levy thanked Maccabi for their support, and Montag celebrated Maccabi as being about “getting to the start line, giving it your all, making friends, and enjoying and reaping the physical and mental health benefits”.

Levy won the NSW and National All Abilities Award, while teenage track and field athlete Ori Drabkin – who set Australian U17 and U20 T35 para records when winning the 100m and 400m events at the nationals – was the Victorian All-Abilities winner.

Drabkin was also a joint National Jewish Junior Sportsman of the Year recipient, with NSW-based cyclist Brayden Bloch, who was the 2021 NSW State U19 men’s criterium champion, and came seventh at the U19 nationals. 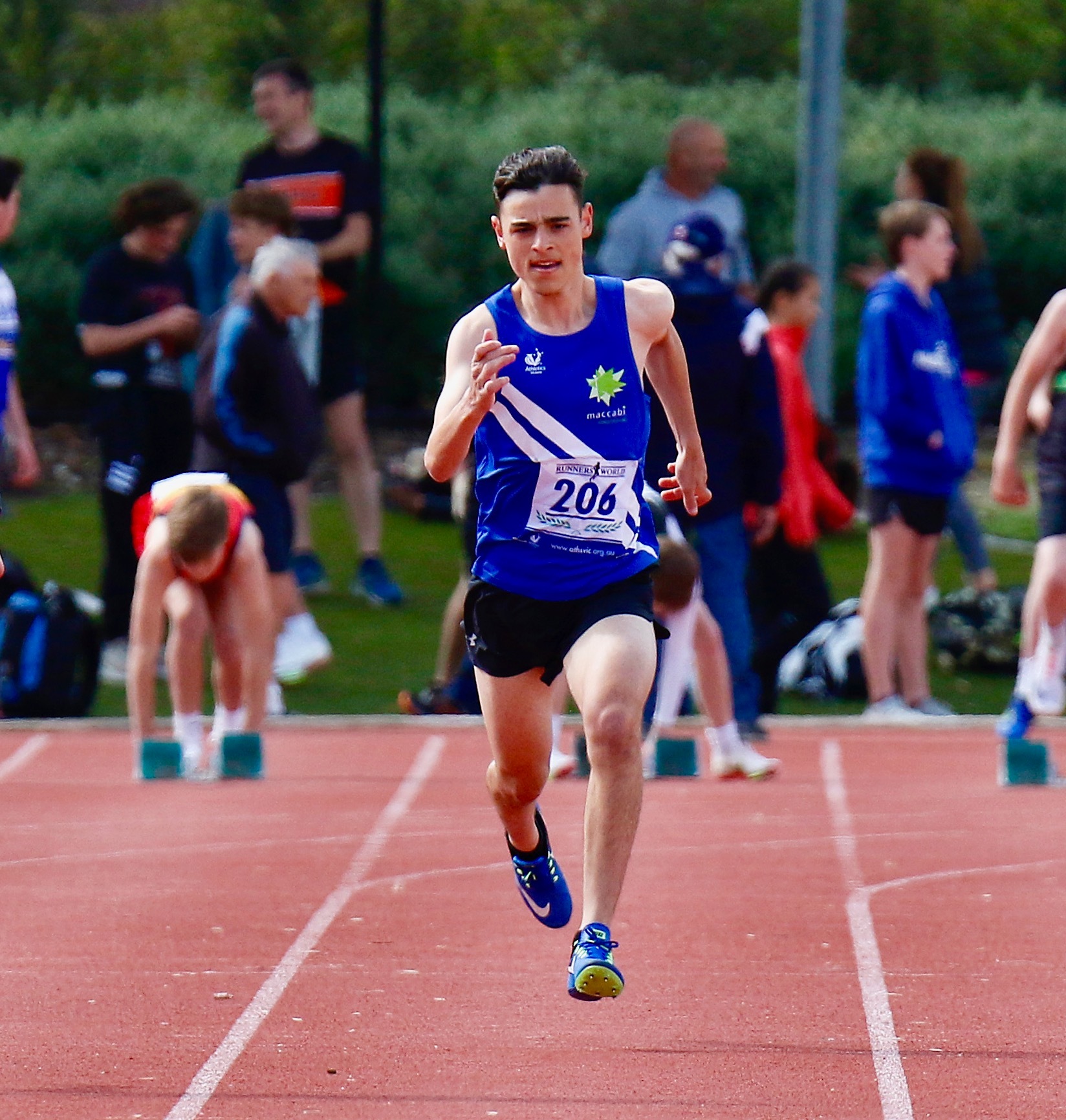 Drabkin and Bloch both expressed ambitions to one day achieve their dreams of competing at the Paralympics and Olympics respectively.

“I’ll start with the World Championships next year, and have a go at that first,” Drabkin said.

Bloch added “My dad, Sean, was an Olympian cyclist … and I thought, I want to do the same thing – that’s sort of how it all started.” 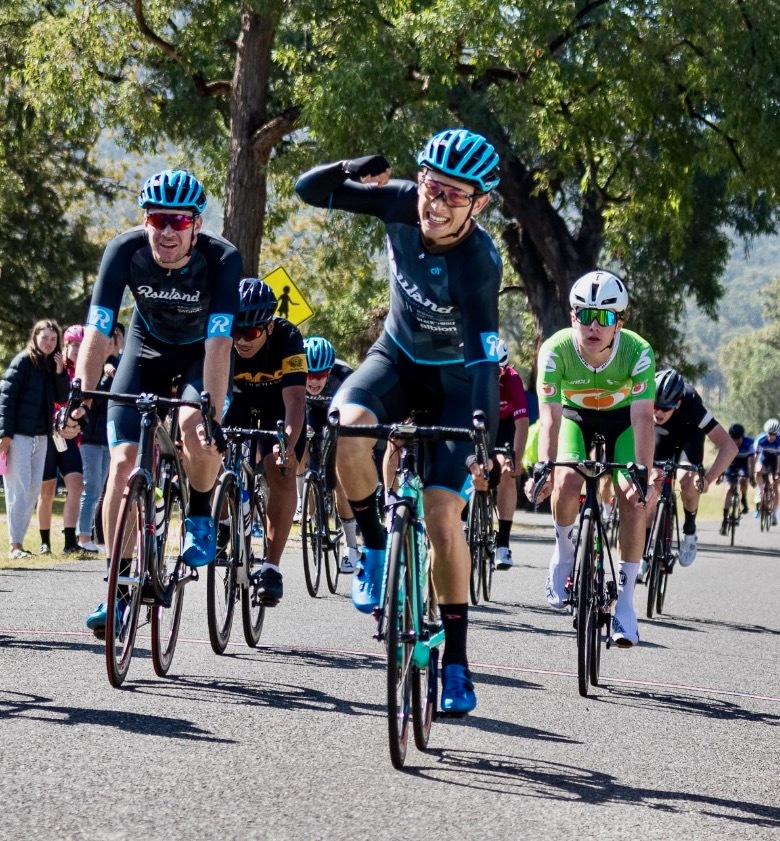 The Victorian Jewish Junior Sportswoman of the Year is 2021 Victorian weightlifting female 64kg weight class youth, junior and U23 division champion Layla Bloom, and the NSW and national winner is U16 girls’ 2021 national, NSW and ACT javelin champion Tali Baltineshter.

Bloom and Baltineshter will represent Australia in the junior competition at next month’s 21st Maccabiah Games in Israel.

“I’ve been focusing on my technique so I can peak at Maccabiah, and hopefully come back with gold,” Baltineshter said.

She also received the 2022 Maccabi Australia Rudi Roth Scholarship, worth $5000. 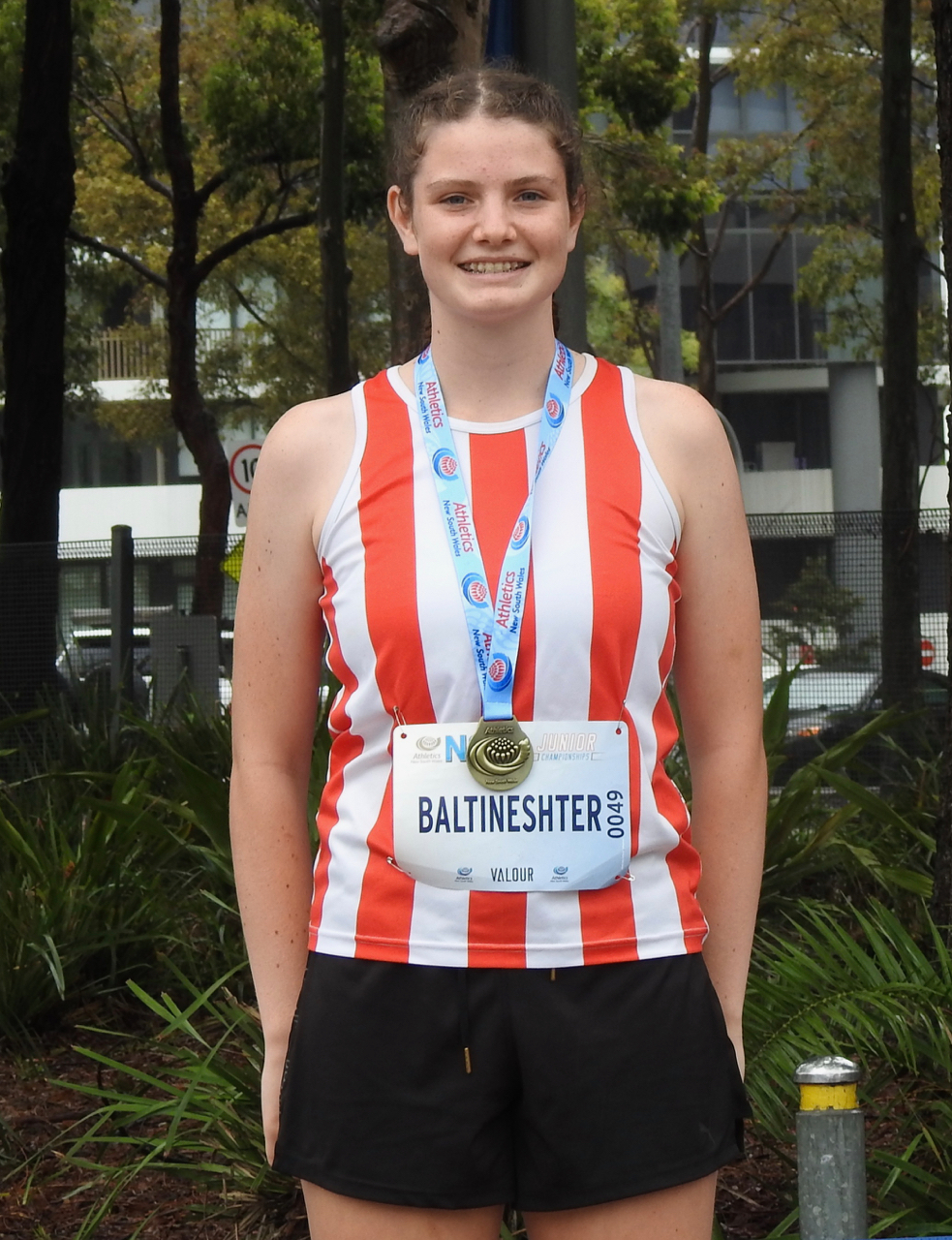 “It’s a team effort, so this award really goes to all of our volunteers,” Gamsu said. 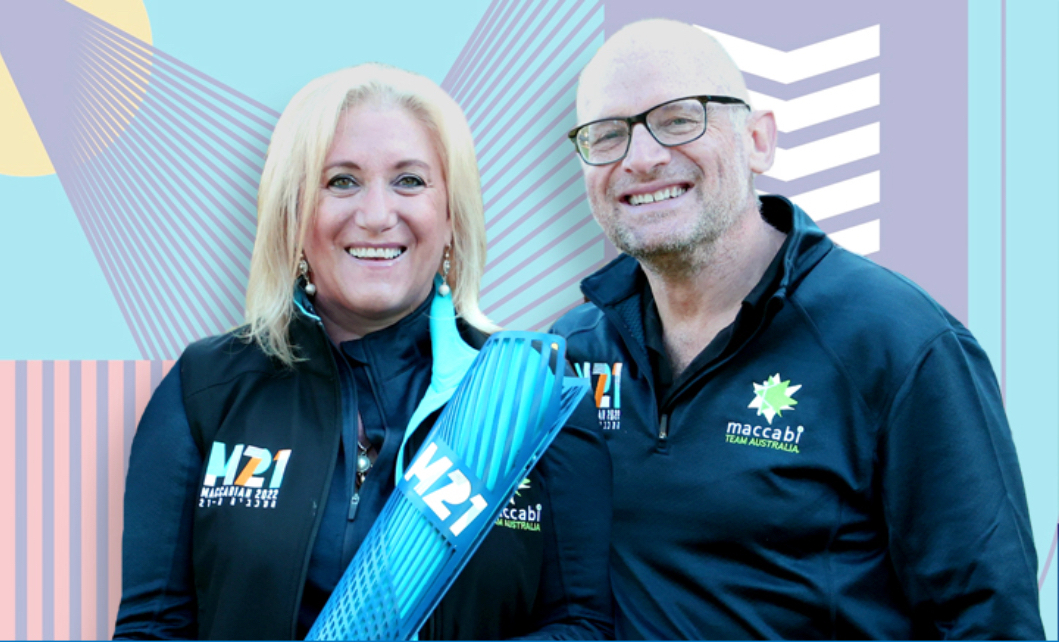