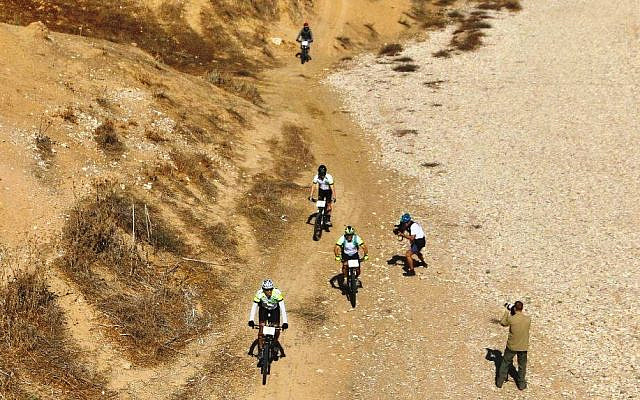 OFTEN termed Australia’s baptism of fire, the Battle of Gallipoli marked a tragic defeat for the Anzacs, while a momentous victory on another front has received little recognition by comparison.

In Ride Like an Anzac, Sydney director Adam Dostalek brings the Battle of Bersheeba front of mind through the moving stories of participants in the Light Horse re-enactment and the Ride Like an Anzac commemorative ride in Beersheba.

Screening on ABC Compass on October 27, Ride Like an Anzac, produced by Judy Menczel, aims to “set a new theme in motion”, Dostalek told The AJN. 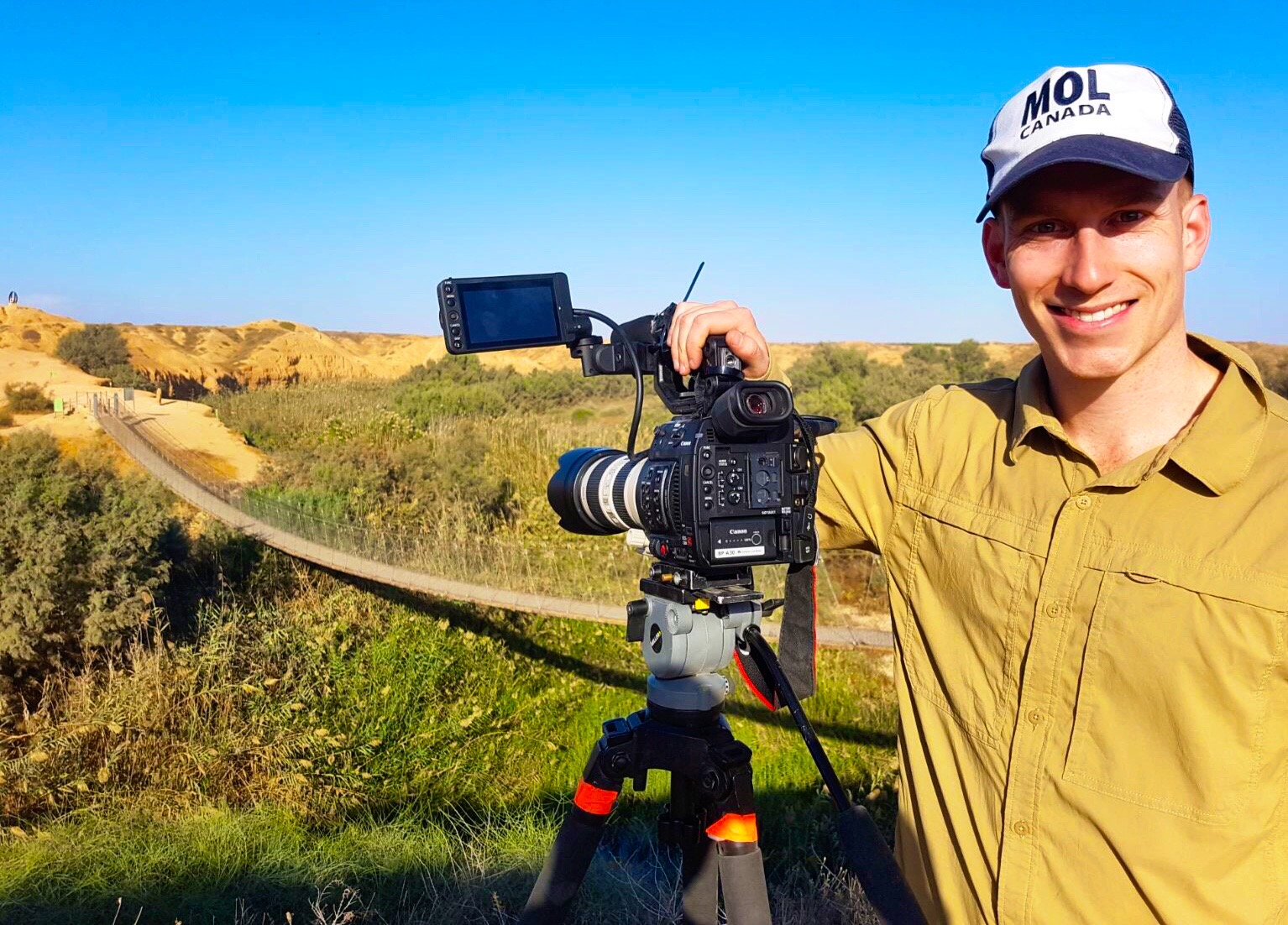 “Every year we commemorate the tragic loss at Gallipoli. We are not saying we should ever forget that. It is a very important part of our culture and who we are as Australians.”

But Beersheba should be part of our national commemoration too, argues Dostalek.

“Part of who we are comes from these men who put their lives on the line for their country.”

As well as honouring the historic ties that bind Australia and Israel and recognising the game-changing impact of the battle on the Middle East, honouring the Indigenous involvement in the war effort also drives the documentary.

It’s a successful month for the team as another of Dostalek’s films, It Takes a Village – co-produced with Menczel – will air on Compass at 6.30pm on October 20.

Documenting the life-changing work of Gennarosity Abroad in Kenya, Dostalek remarked, “Seeing the work Genna has done and understanding why she got involved, I can honestly say she is making a huge difference … I’ve never seen children appreciate education more in my life.” 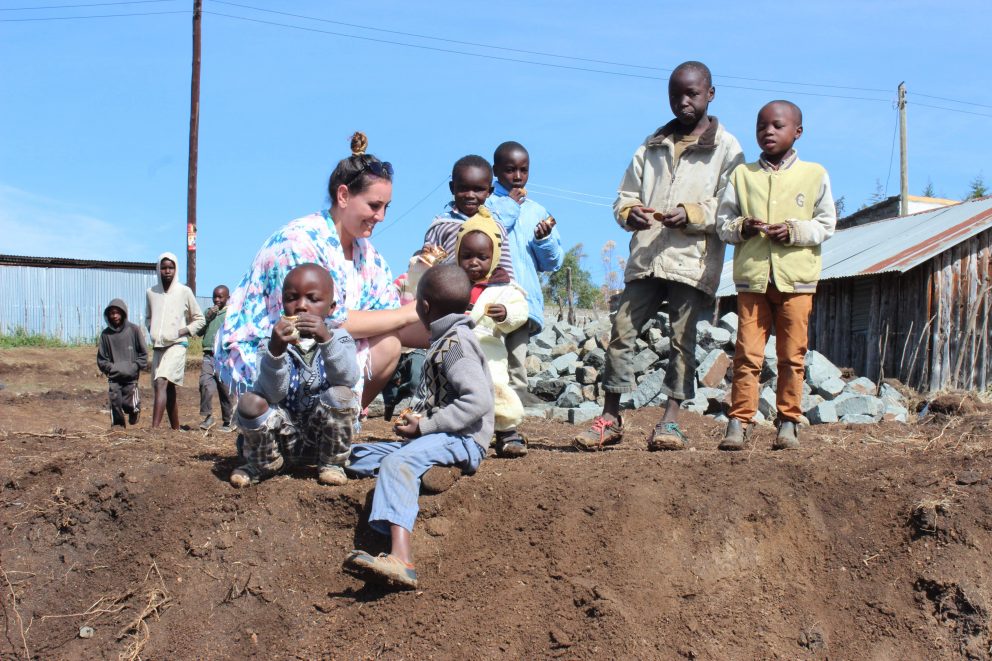 Genna Radnan has visited Kenya 10 times since 2009, helping to improve healthcare and facilitate education
among women and children.

Since returning to Sydney, some of the students have started Gennarosity Abroad Youth, raising money to help Radnan continue her invaluable work.

Filming in Karunga village, Dostalek was moved by the strong-willed women, who he describes as “pillars of strength”. 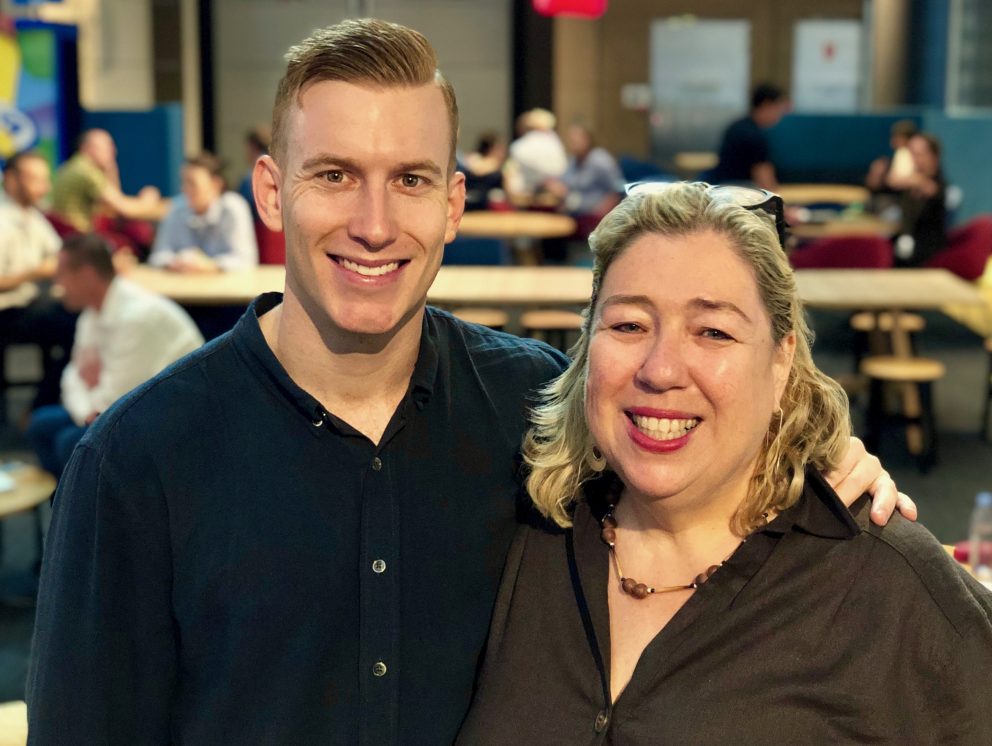 “They are provided with free vocational training and business skills, and they have come from the depths of despair and have gone out and created their own businesses through which their self-esteem has been boosted, and they are now sending their children to school. It’s coming full circle. Genna has helped one woman who has provided for her children, who are now going to school, and who want to make a life of their own.”

Gennarosity Abroad is also changing lives by helping abandoned babies, many of whom are left stranded in nearby forests, with the New Hope Children’s Centre in Uplands.

“A film of this nature has topics of national discussion … We could all be a little more giving, a little more selfless, life isn’t all about taking, it should be a bit of both. You should have the ability to give back, and part of the message of this film is to inspire the next generation and other Australians to want to be more community-minded and selfless,” said Dostalek.

On October 27 at 3.30pm the Gennarosity Abroad – Beyond The Documentary launch will take place at Emanuel School.

Before the Compass screenings, Dostalek is embarking on another adventure as he takes to Mipcom, a global market for entertainment content in Cannes, where his cinematic documentary series, Live Differently, is having its international launch.

Co-created with Benjamin Rafael Saravia, Live Differently “profiles the lives of people, culture and communities that have chosen to lead a life of their own design”, explained Dostalek.

“We address important issues such as mental health awareness, the psychology of happiness, and we offer real-life solutions on how we can all lead a life of purpose, meaning and actively do what makes us happy.”

For tickets to the Gennarosity Abroad – Beyond The Documentary launch, visit events.humanitix.com.au/gennarosity-abroad-the-documentary/tickets.