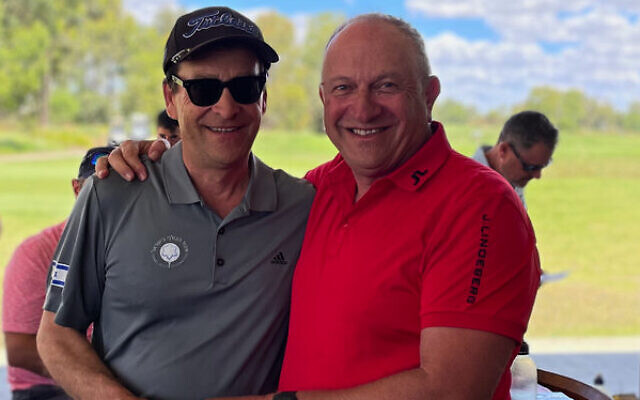 AFTER a long hiatus between tournaments due to COVID, more than 40 Jewish golfers headed to Yarrawonga from December 10-13 for the men’s Silbersher Shield and the women’s Kirzner Shield.

In perfect conditions on Friday in the first round at Yarrawonga’s Murray course, Joe Dorfman and Michael Burd established a three-shot lead in the men’s competition, while Wendy Beron led by two shots in the women’s.

Day two moved to the Black Bull course, where Allen Garb’s score of 45 stableford points saw him rise to second place, to trail Dorfman – on 41 points – by two.

It set up a thrilling final day on Sunday, with Garb getting off to a flying start, only for Dorfman to finish strongly. The two were on tied scores heading to the par five 18th hole.

A clutch putt by Dorfman left Garb needing to make a tricky putt to force a play-off, but he just missed, handing Dorfman a 119-118 victory, with Burd finishing third on 112.

In the women’s, three quality rounds by Wendy Beron saw her accumulate 111 points, to win the Kirzner Shield. The runner-up was Karen Akkerman (104) followed by Jenny Gorog (102). 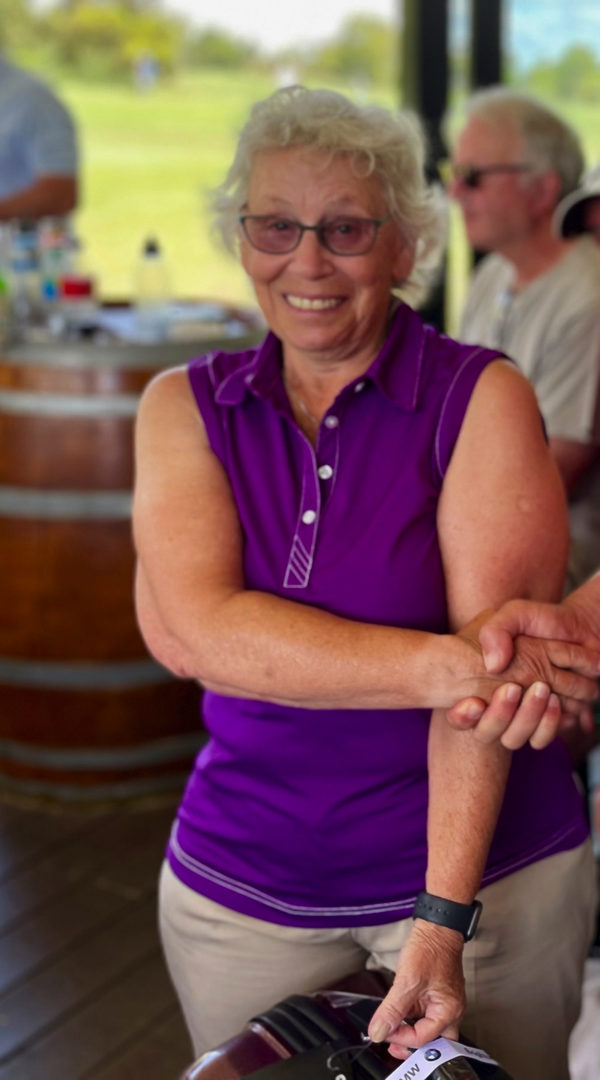