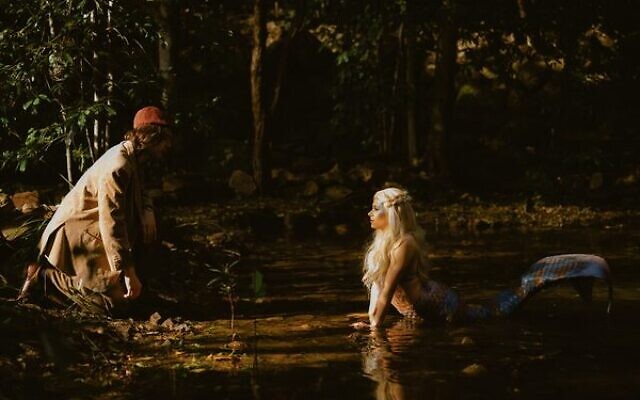 When Dylan Hayley Rosenthal saw Big Fish in 2017 by Hayes Theatre Co, she was transfixed. An avid musical theatre-goer for her whole life, and an experienced performer for decades, Rosenthal said the production changed her.

“I sat in the audience, and it was one of those pieces of theatre that absolutely transformed me. I had tears in my eyes from happiness and sadness; I experienced every emotion under the sun in a matter of two hours and 40 minutes,” she recalled when chatting to The AJN about her next project with Sydney Youth Musical Theatre (SYMT).

The Masada College alumna first got her taste for directing after school. When she was at university, she taught singing at Masada and was involved in organising smaller scale productions such as gala nights, cabaret nights and more. While she was a performer first, she always wanted to be on the other side of the table.

And then the opportunity arose with SYMT.

Describing close friend Matthew Herne as “absolutely brilliant”, Rosenthal said it was the accomplished musical director who approached her about putting together Big Fish for the theatre company.

“He knows how passionate I am about Big Fish because I speak about it any opportunity I can. He said, ‘How would you feel if we pitch to do Big Fish and you direct, and I musically direct?’ He’s had such experience being on the other side of the table, so I felt like I had a real safety net and so much support to go into my first directorial debut,” Rosenthal explained. “I jumped at the opportunity.”

Big Fish was brought to the silver screen by Tim Burton in 2003, and according to Rosenthal, it covers the full remit of family dynamics, legacy, identity struggles and relationships.

“It explores life and death, relationships and illness, and the legacy we leave behind; we want [our legacy] to be a story that other people are proud to tell,” she said. 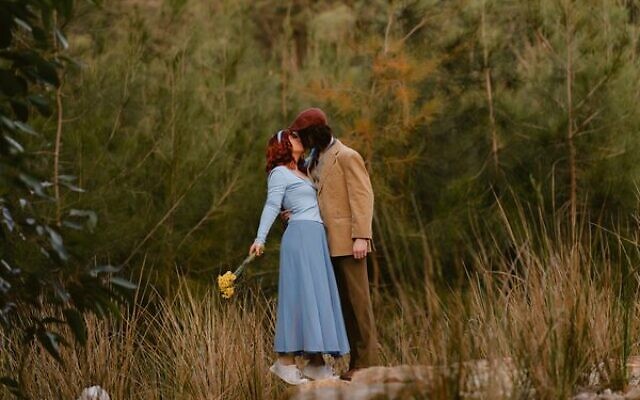 “In a world in which we are so connected through social media, but at the same time, we feel so isolated, I find that juxtaposition of life is quite interesting. I feel like in the world that we’re living in it’s important to really understand who we are as people and the impact that we have on other people.

“At the end of the day, our legacy lives on through others; it’s about what we do and the impact we have on other people.”

The musical tells the story of a father, Edward Bloom, and his son, Will, and the fraught relationship they have had, largely due to Edward’s fantastical storytelling, about witches, giants, circus folk and mermaids. When Edward’s health declines and Will, no longer amused by his dad’s tales, learns that he is soon to be a father himself, he decides to find out his father’s “true” life story, once and for all.

And while the themes sound rather tough for young people to portray, Rosenthal said the cast, made up of performers aged 10 to 25 years old, has a “stunning maturity”.

“They’ve tackled the context and the scene work with so much of themselves, they really are leaving a bit of themselves on stage every time they perform. I think seeing the youth of today tell such a story articulates the hope that we have for future generations to be able to be such magnificent storytellers.”

While Rosenthal laughed saying it does evoke the idea of “from the mouths of babes”, acknowledging that learning something from people younger than yourself can be quite jarring, she said SYMT gives these young and aspiring performers a platform to share incredible stories in an incredibly unique way.

Of course, any production that has already been a film, and, in the case of Big Fish, a novel, will evoke comparisons. Rosenthal explained that the storyline of the musical is quite similar to the film, albeit with some adjustments in terms of relationships. But, Rosenthal said, the musical tells the story in a slightly different way simply through the addition of song.

“I’m very biased because I’m a musical theatre fiend, but I feel like the musical really communicates a lot more than the film does,” she said.

“There comes a time when dialogue no longer serves a purpose. We are singing because our words can no longer communicate what it is we need to tell.”

When asked what audiences can expect from the musical, Rosenthal said she hopes those watching are moved.

“It’s a perfect balance of magic – a whimsical, fantastical storyline that almost appeals to one’s inner child – whilst giving [audiences] a bit of a reflective moment on their own relationships and perhaps the legacy they’re leaving behind,” she said, explaining that if she does her job correctly, audiences will be fortunate enough to be “engrossed in a stunning story between father and son, and having a really beautiful, safe space to reflect on their own relationships and learn something about themselves in the process.”

Big Fish will be coming to Hornsby RSL January 13-21. For tickets, visit hornsbyrsl.iwannaticket.com.au/event/big-fish-MjczMzU