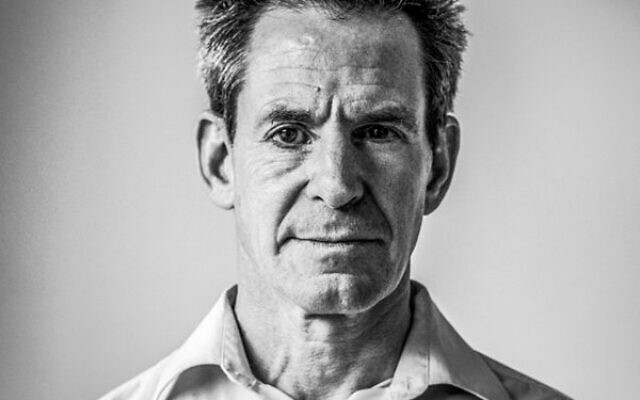 Writing has always helped James Gering (pictured) make sense of the world. Growing up in South Africa, Gering moved to Australia in his mid-teens, first to Sydney and then finally settling in the Blue Mountains.

According to the poet, it was during his parenting years that he gravitated from stories to poems as he only had snippets of writing time.

“During the family-raising years, time for dreaming is curtailed. I had to dream in fragments – stirring a bolognese sauce with the right hand, scribbling highlighter notes on the fridge with the left. The notes morphed into poems,” he said

However, writing has always been in his bones.

“Writing has always been my means to make sense of a world riven by paradoxes and human foibles,” Gering said. “For some 40 years I have kept diaries, and I have read widely – mainstream titles and more subversive stuff. The Russians, the Europeans, short stories, poetry. Entertaining reads but also works that deliver us expressly to the heart of the human condition.”

He takes his inspiration from a variety of sources, including the people he meets and the trails, cliffs and canyons in the Blue Mountains.

He says children, in particular, are a source of inspiration because “they haven’t yet been told what to think”.

“The challenge for a poet is to strike a bond with readers, one of shared emotional experience. The poet starts out in solitude but moves towards a shared space,” Gering said. “He’s aiming for that magical nexus where the reader exclaims, ‘aah, yes, I know the sensation’.”

With Staying Whole While Falling Apart, Gering captures the adversity of the character, sharing his story in a poignant way, hoping the reader will go along for the journey.

“If the reader remembers a poem a week later, it has succeeded in its artistic goal.”