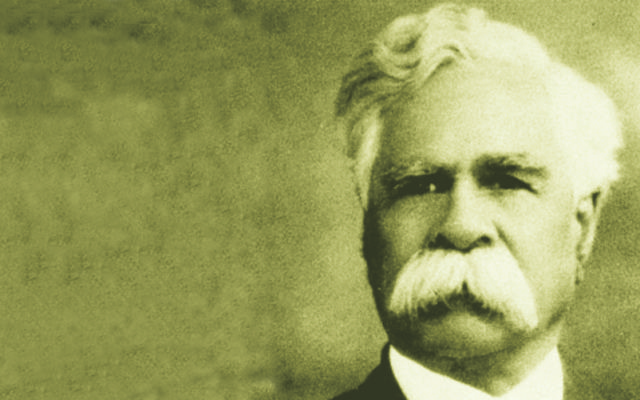 A PROPOSAL to rename Victoria’s federal electorate of Gellibrand in honour of William Cooper has drawn acclaim from the Aboriginal human rights champion’s supporters.

Federal Labor MP Tim Watts wants his western suburbs seat renamed for Cooper to reflect the achievements of the 20th century activist revered for speaking out against Kristallnacht.

Labor has written to the Australian Electoral Commission (AEC) seeking the change as part of a redrawing of electoral boundaries.

Watts told The AJN that on the day Cooper tried to present his letter protesting Kristallnacht to the German consulate, he travelled from his Footscray home in the heart of Melbourne’s west.

Watts noted the letter was “recognised by Yad Vashem as the only protest of its kind to take place anywhere in the world”.

The MP said Joseph Tice Gellibrand, for whom the electorate is named, was a European lawyer and explorer with a key role in the “Batman treaty” between land speculators and local Aborigines.

Watts claimed the treaty by Melbourne founder John Batman, involving a trade of goods for land on which Melbourne’s CBD now sits – a narrative familiar to schoolchildren – “is contested at best”.

The Wurundjeri probably thought they were offering safe passage, not selling their land. Moreover, Gellibrand’s dealings with Indigenous elders were “a product of a different time”.

Asked if he expected resistance to the renaming, Watts said “Cooper also fought for many things heavily contested”.
Alex Kats, a committee member of the William Cooper Legacy Project, told The AJN a renaming would “raise the profile of the Cooper name” and further enhance his legacy.

“A federal electorate bearing the name Cooper, covering part of the area where William Cooper lived, will go a long way towards achieving Uncle Boydie’s and the project’s aim,” said Kats.

The AEC is also considering renaming either McMillan or Melbourne Ports as “Monash” in honour of Sir John Monash. Meanwhile, the Domain station of Melbourne’s expanded underground rail tunnel might be renamed “Chauvel”, for Harry Chauvel, the Australian WWI general commanding the 1917 Beersheba charge.