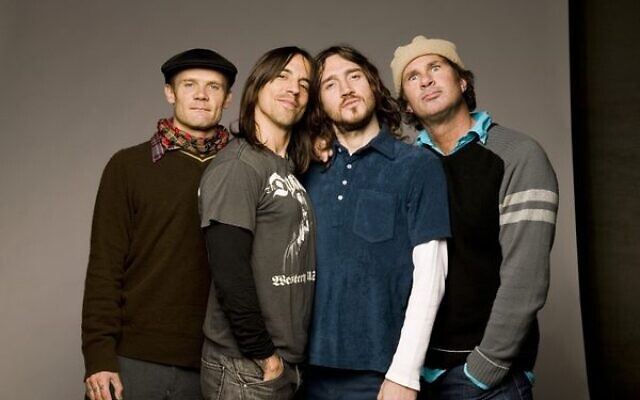 WATCH out Israel – the Red Hot Chilli Peppers are coming.

The band has announced plans to perform in Israel in 2023, after planned concerts in June 2020 and then June 2021 were postponed due to the coronavirus pandemic.

Promoters Shuki Weiss and Live Nation Israel said the exact concert date would be announced after the band’s 2023 touring schedule is set.

The eccentric funk rockers were last in Israel in 2012, when they played to a crowd of 50,000 in Tel Aviv’s Park Hayarkon.

Also heading to the Holy Land are rock band Counting Crows, who will perform in Israel at Park Ra’anana on April 20, 2022.

The American band, which has been around for more than two decades, is known for a string of hits including Big Yellow Taxi, A Long December, Round Here and Mr Jones.