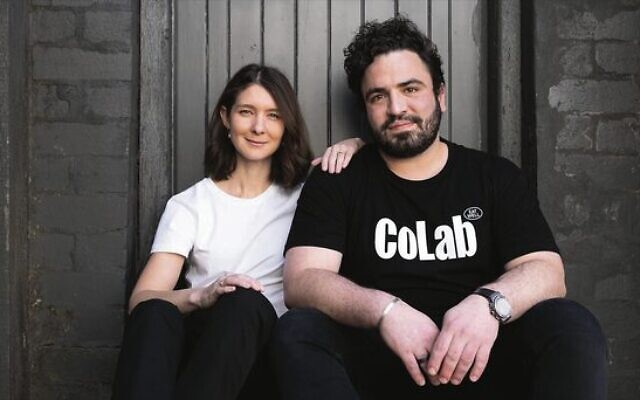 AT the start of the pandemic, Sydney’s Elle Curran came up with a simple but timely idea – an online platform enabling chefs at premium quality restaurants to produce ready-made meals that could be ordered by customers and delivered within 24 hours.

By the end of 2020, after she and her partner Joshua Abulafia tested the concept out with a basic website and a small number of carefully selected restaurants, they found themselves, within days, dealing with a customer waiting list of more than 1000.

Quitting their day jobs to focus entirely on growing the new venture they called ChefPrep, by the end of 2021 their customer base exceeded 35,000. They were recently named in The Australian newspaper’s Top 100 Innovators List, and their business raised almost $6 million from investors by mid-2022.

Their customers can now order more than 1500 products from 150 top Australian restaurants, for next-day delivery nationwide.

And the couple are now considering expanding the model to the UK, after being approached by several British restaurateurs.

Abulafia told The AJN the original idea for the business arose through Curran’s sense of frustration with the “ready-made meal category being very low quality and low end”.

“And also with the difficulty, unreliability, and restricted choice of local restaurants” often associated with using the major online meal-delivery platforms.

“That was the genesis of it, and it grew very quickly, but it took a lot of long hours and days, just toiling away at it.

“Now it feels almost like being in the eye of a storm, where you’re not looking behind at what you’ve done anymore, but only ahead.”

Abulafia said the acquisition of Co-Lab Pantry was a natural fit, because “we’d always had the ambition to go into the pantry market, as we thought when people do want to cook, instead of buying a mass-produced satay sauce, for example – which can be gross – why not have the option of ordering the sauce from a top restaurant?”

Abulafia added, “I also think the new breed of start-ups are looking at how we can have a more positive impact [on the small business sector], and customers want to feel like they’re part of that too.

“So it’s great to be able to straddle that wave, and play a part.”

To find out more, visit colab.com.au