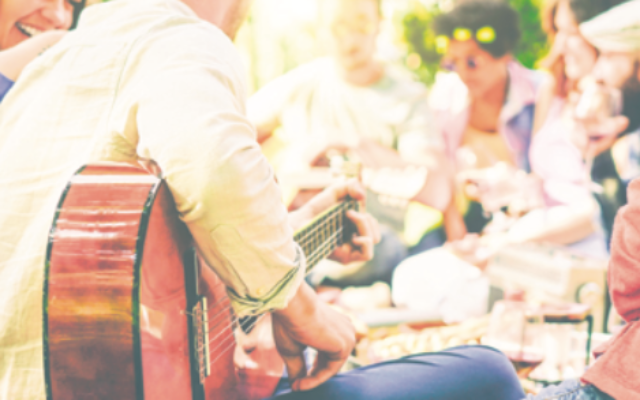 As a result of the Covid-19 pandemic, loneliness has become a rising and more widespread issue, evoking global concern. Combat Loneliness is a new taskforce dedicated to increasing awareness and understanding of loneliness and its impact on people at all life stages through studies and resources. Sydney-based clinical psychologist Eva Lowy hopes that this new study she is conducting will benefit the Jewish community in getting talking about combating loneliness.

Q: How did you get involved in Combat Loneliness?

I began to read about loneliness and its increase due to various factors, such as the ageing of populations, the dissolution of the traditional family, the effect of technology on our lives and increased geographic mobility. I read that the problem of social isolation was so significant in Britain that the Government appointed a Minister of Loneliness.

As a clinical psychologist I was intrigued by this and wondered about the effect of these problems in Australia. I began to read widely in the area, and was impressed by the research and the evidence of social isolation and loneliness globally.

Q: What is this study about?

Q: What does this study hope to achieve?

The study hopes to provide data as to whether there is loneliness in Sydney’s Jewish community being experienced – not only among the elderly but across all age groups. If we find that people are struggling with the lack of connection in their lives, it will hopefully encourage community organisations to take remedial action and begin talking about loneliness, which until now many people have found stigmatising.

Q: Why is loneliness such an important problem to address?

Humans are hard-wired to connect. Connection with others is vital for people’s well-being and mental health. We have seen the effects of lack of connection and social distancing during Covid. We know from Lifeline and organisations such as Black Dog Institute that they have been deluged with calls from people who feel depressed, anxious and unhappy, and do not know how to cope. We hope that the findings of this study will get the Jewish Community talking, discussing and building pathways to connection which will benefit us all.

The Combat Loneliness Taskforce aims to:

The Combat Loneliness Taskforce intends to tackle loneliness at the community-level by:

The Combat Loneliness Taskforce’s goals are guided by the need to:

If you would like to participate in this study with Eva Lowy and her team, contact Combat Loneliness at www.combatloneliness.com.au