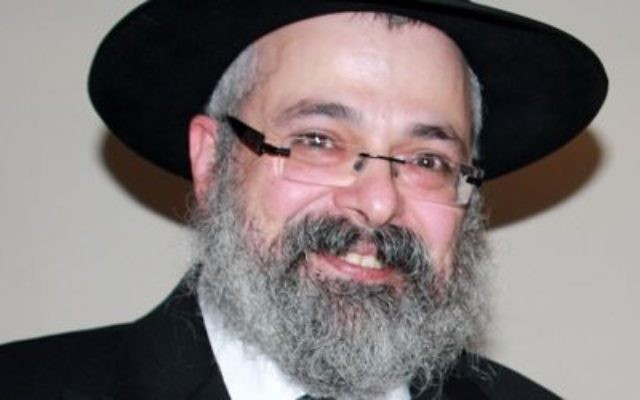 THE NSW Planning Department has rezoned the Friends of Refugees of Eastern Europe’s (FREE’s) property in Bondi and paved the way for the construction of a community centre for the Russian Jewish community.

FREE have previously stated they want to build apartments at the back of the site and sell those apartments to fund the construction of the community centre.

However, within days of the Planning Department ruling, Waverley mayor Sally Betts, whose Council refused to rezone the site at 105 Wellington Street in Bondi from recreational space to residential space for more than four years, said she wouldn’t take the government’s ruling lying down. “The decision is terrible for Waverley,” she said.

“We have fought this for years and years, and I can’t understand the decision because we know from the secretary of the department (of planning) that we are already meeting our housing targets so there is no reason to rezone this to residential.

“The intent is to build housing to sell it, to make money and to eventually build a community centre.”

She said Council would now put in an application to the NSW Planning Department to have the site rezoned for public open space.

“At the same time, we will start a process for compulsory acquisition of the land, and as long as the compensation is fair and reasonable we should be able to acquire the land, although I’m not an expert on this and we will get a lot of legal advice.”

Member for Vaucluse Gabrielle Upton said the decision was a loss for the community and also said she would “continue to fight” to make sure that the local community “has a strong voice on planning matters”.

FREE spokesman Rabbi Yehoram Ulman was ecstatic when NSW Planning’s decision was released. “This is very exciting and I am extremely grateful to the department for being able to see things for what they are and not be clouded by perceptions,” Rabbi Ulman told The AJN. “The vision has always been for a community centre at this site, and with God’s help that can now become a reality.”

The rezoning of the site will give FREE an opportunity to submit a development application for the site, which will need approval from Waverley Council.