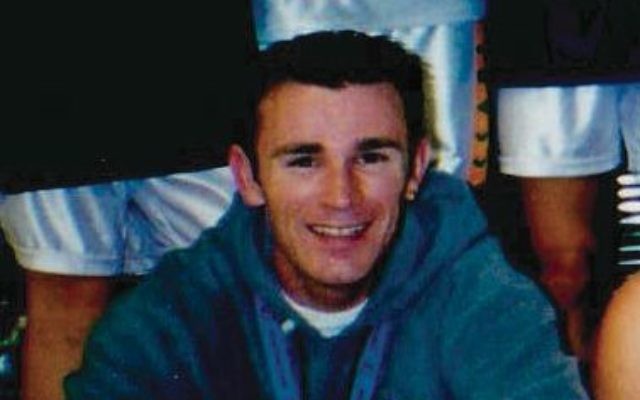 VICTIMS of convicted sex offender and former Maccabi Victoria mentor Shannon Francis have criticised Jewish sport’s roof body for a lack of transparency over a recent report it commissioned into the scandal and say a key figure, still in a position of power with the organisation, remains steadfastly unrepentant.

The victims have spoken out following a press release issued last week by Maccabi Australia, in which it admitted it had bungled the handling of abuse claims and detailed comprehensive new initiatives to prevent child abuse within its organisation based on findings from the report.

In the press release, the organisation thanked Francis’s victims for their contributions, but stopped short of apologising publicly.

But a spokesperson for the victims, who asked not to be identified, said they were disappointed that swathes of the report, understood to be highly critical of Maccabi, were not made available to victims, despite their testimonies being integral to its compilation.

Maccabi’s announcement came 11 months after Francis was sentenced to eight years in prison on four charges relating to child sexual abuse, committed between 1999 and 2000. Two of the four complainants in the case were Jewish.

A Francis victim was scathing of Maccabi back in August last year, telling The AJN the peak body had “continuously avoided the issue, denied responsibility and provided little support”.

“Members of Maccabi management were aware that the case had been reopened in 2011, but no real attempt was made to offer any sort of support until we sent a letter to the board a year later expressing our disappointment that they had failed to acknowledge the situation,” the victim said.

While the victims have commended the new child protection initiatives, the spokesperson said it was disappointing that “damning” sections of the report were withheld from victims, who offered their full cooperation to the ad hoc committee which authored it.

“From what we understand it’s a damning report; we’re not allowed to see the full report, because apparently it is so damning,” the spokesperson said.

Maccabi Australia executive director Ellana Aarons conceded that the victims were privy only to a “redacted version of the report” and that they were bound by a confidentiality agreement.

“It was a private review that was undertaken for us to undertake internal learnings, therefore it’s an internal document, not for public disclosure,” Aarons said.

Of most concern to the victims, however, is the lack of remorse shown by the person at the centre of the scandal.

“Even though we’ve had a private apology from representatives of the board, there are still people involved who are yet to personally offer an apology, even after the report found they had acted inappropriately,” the spokesperson said.

“From our perspective, there are some people in the organisation that still need to show that they understand that what happened was wrong.”

The spokesperson said that a public apology from Maccabi to Francis’ victims should have been included in last week’s release.

“The statement addresses the recommendation as to what Maccabi can do in the future, but there’s still, as far as we’re concerned, a little bit left to go in terms of addressing what happened in the past.

“Given that [Maccabi] were found in the report to have acted inappropriately, it might have been nice to have started with an apology,” the spokesperson said of the July 1 release.

But according to Aarons, there will be none forthcoming.

“We’ve apologised to the people we’ve affected, so I’m not sure why we need to make a public apology. We didn’t hurt the community, we hurt those [victims].

“It’s not a matter of deserving the public apology. We provided them a private and personal apology in a very verbose and open discussion, and we believed that to be appropriate.”