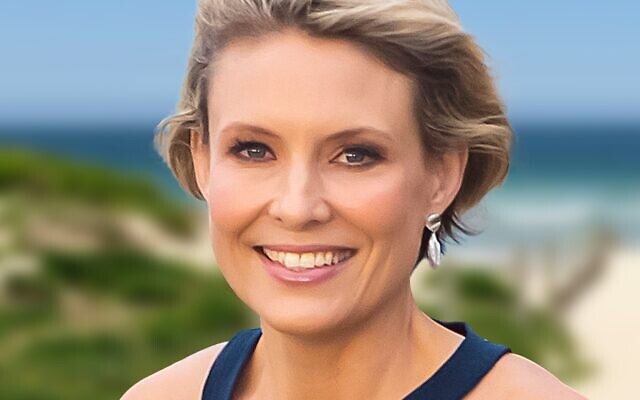 Deves caused a stir earlier this month when social media posts surfaced in which she likened her lobbying to stop transgender athletes from competing in women’s sport to standing up against the Nazis during the Holocaust and referring to the UK-based PinkNews as “a mouthpiece for misogynists and the ‘Rainbow Reich'”. She has apologised for the posts.

Deves accepted their invitation on Wednesday.

“Thank you for the important work you do in the community and I appreciate your kind offer to visit the Sydney Jewish Museum, to learn more about the tragedy of Holocaust and its aftermath,” she wrote to Bark and Wertheim.

“Please let me know when might be an opportune time to organise this visit, and my campaign will help to organise it.”

Bark and Wertheim said they were pleased Deves had heard their concerns and agreed to the visit “to learn more about the uniquely abhorrent actions of the Nazis during World War II”.

“As part of the visit, Ms Deves will meet with a Holocaust survivor to hear an eyewitness account about the horrors they endured,” they said.

“We hope the visit will be a turning point for Ms Deves, that she will realise how insensitive and inappropriate her analogies were, and that she refrains from making such hurtful comparisons in the future.”