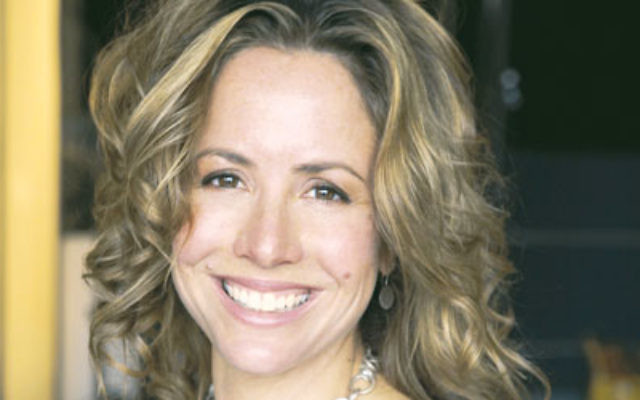 A BOOK that sheds new light on the role of women in the Eureka rebellion on the Victorian goldfields in 1854 has won historian Dr Clare Wright the Stella Prize for women’s writing worth $50,000.

Wright’s book, The Forgotten Rebels of Eureka, was published late last year and was the culmination of 10 years of research and writing for the Melbourne historian who has worked as a political speechwriter, university lecturer, radio and TV broadcaster.

“The Stella Prize is like the Brownlow Medal of the literary world: all muscle and spine, with a touch of glamour,” said Wright at the prize announcement in Sydney on April 29.

“The books on the 2014 Stella short and long lists demonstrate astonishing grunt, tenacity, courage, grace, vision, skill and sheer determination to reveal the world at its potential fairest. I am honoured to be in the company of these brilliant authors.”

Wright thanked her family for their “constant love and support in the face of absence and Eureka madness” while working on the book.

“I thank my magnificent publishers, Text Publishing, for taking the plunge on a big book of historical nonfiction about a bunch of noisy sheilas getting up to no good on the 19th-century frontier.”

Kerryn Goldsworthy, chair of the Stella Prize judging panel, said: “The Forgotten Rebels of Eureka sheds a bright new light on a dark old Australian story. In her account of the Eureka Stockade and the years leading up to it, historian Clare Wright revisits that well-trodden territory from an entirely new perspective, unearthing images, portraits and stories of the women of 1850s Ballarat and the parts they played not only in its society but also in its public life, as they ran newspapers, theatres and hotels with energy and confidence.”

When Dr Wright, a Jewish Australian who migrated from the United States as a five-year-old, was writing The Forgotten Rebels of Eureka she wanted to restore women to their rightful place in the Eureka story.

“I want to make Australia’s foundation legends more socially inclusive, and that means occasionally going against the grain and writing about the women who were so much a part of the story of Eureka,” she told The AJN in an interview at the launch of the book late last year.

“And in the process, I hope that members of the Jewish community will come forward with their own stories.”

The discovery of gold in Victoria in 1851 triggered a massive influx of fortune seekers from as far afield as Ireland, Scotland, the United States and China – including a sizeable number of Jews.

Many Jewish newcomers trekked to the Ballarat goldfields from Melbourne as hawkers and storekeepers, and some became involved in Australia’s only armed rebellion, the Eureka revolt, in 1854.

“There were many Jewish women on the goldfields. Women became milliners, dressmakers and shopkeepers,” she said.

At the Stella Prize award night, Wright announced that she would donate 10 per cent of her prize money to be split between two organisations close to her heart – the Indigenous Literacy Foundation and Northcote High School which would create an annual academic award, the Eureka Prize for Women’s History.

Wright’s first book, Beyond the Ladies Lounge: Australia’s Female Publicans, garnered both critical and popular acclaim. Her next book will look at the history of Australian mining from the perspective of groups that have been left out, such as women, indigenous people, environmentalists and ethnic minorities.

The Forgotten Rebels of Eureka is published by Text Publishing. $45 (rrp).