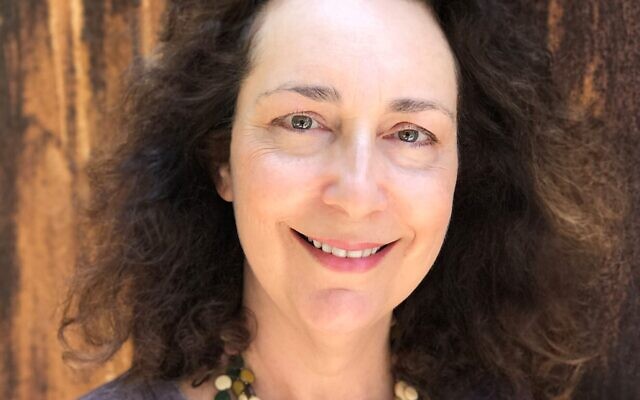 Jamie Anderson is a super bright 16-year-old in the academic fast lane at his Melbourne high school.

The Year 10 accelerated program becomes even more stimulating when alluring new girl Zara joins the class, but suddenly Jamie has to readjust his priorities. His mother needs to fly to Perth to deal with a family crisis, so he offers to look after his younger brother Oscar.

“It’s only a weekend,” he reassures his mum. By the time it’s over, an exhausted Jamie can’t wait to hand back the reins. But Helen Anderson doesn’t return and as the frantic hours become days, it seems she has vanished into thin air.

Like maybe grief and added trauma have unhinged the recently-widowed mother of two. Her life has been consumed by Oscar’s needs since he was born with Down syndrome 13 years ago. So has she decided she can no longer cope and abandoned her sons?

The truth about Helen’s disappearance is both jolting and credible, which will come as no surprise to those familiar with Bavati’s work.

Her acclaimed 2010 debut novel, Dancing in the Dark – honoured in 2014 with a major award from America’s Association of Jewish Libraries – heralded an exciting new talent.

Bavati’s gift for captivating story-telling and sensitive handling of difficult themes was confirmed by 2013’s Pirouette and 2016’s Within These Walls, her novel about a young Holocaust survivor which was commissioned by educational publisher, Scholastic Australia.

Now, A Weekend With Oscar shines much-needed light on the contemporary realities of Down syndrome and how the chromosomal condition affects families, especially siblings.

“Often, the public only gets the downside of Down syndrome and is unaware that thanks to early intervention, many Down children go on to have fulfilling lives,” said Bavati.

“They are as unique and complex as everyone else and statements such as ‘People with Down syndrome are happy, carefree and affectionate’ describe a stereotype that is neither accurate nor useful.”

For sure, Oscar is good-natured and endearing, but also capable of being an obstinate, exasperating handful and occasionally he has spectacular meltdowns. He is sociable and most days has a different activity, from basketball to dance and speech therapy to drumming, but will never achieve his brother’s abilities.

Yet it is Oscar, not Jamie, who identifies the logical path to finding their mother.

Over a period of four months, the author interviewed four Melbourne Jewish families with Down children. Her research also extended to Israel where her focus was on severe Autism Spectrum Disorder – the disability affecting the younger sister of key character, Zara.

“There are very few thoughts and feelings in the book that are entirely made up. I borrowed almost all of them from my interviews,” revealed Bavati. “I also borrowed many of the anecdotes related to me.”

The result is a novel that exudes authenticity.

It also conveys the profound love between siblings who may seem utterly different but share powerful bonds. 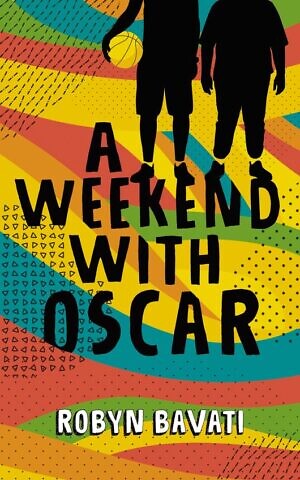 The catalyst for A Weekend With Oscar came in late 2014 when Bavati joined a local Toastmasters Club and met Jacqui, a vivacious young Down syndrome woman who attended the meetings with her father.

As the mother of three adult children, Bavati had had her share of parental crises over the years, but Jacqui provided a very different perspective.

“I realised that part of what parents of a Down syndrome child would have to deal with, was the physical conspicuousness of the condition,” recalled Bavati.

“Through meeting Jacqui – so friendly and outgoing – I also realised there were many common misconceptions about young people like her.

“Fifty years ago, a Down syndrome child would have probably been put away in an institution and their potential would never have been realised. Thankfully, we’ve come a long way since then. The help now available is fantastic.”

A Weekend With Oscar is published by Walker Books Australia, $19.99 (rrp)