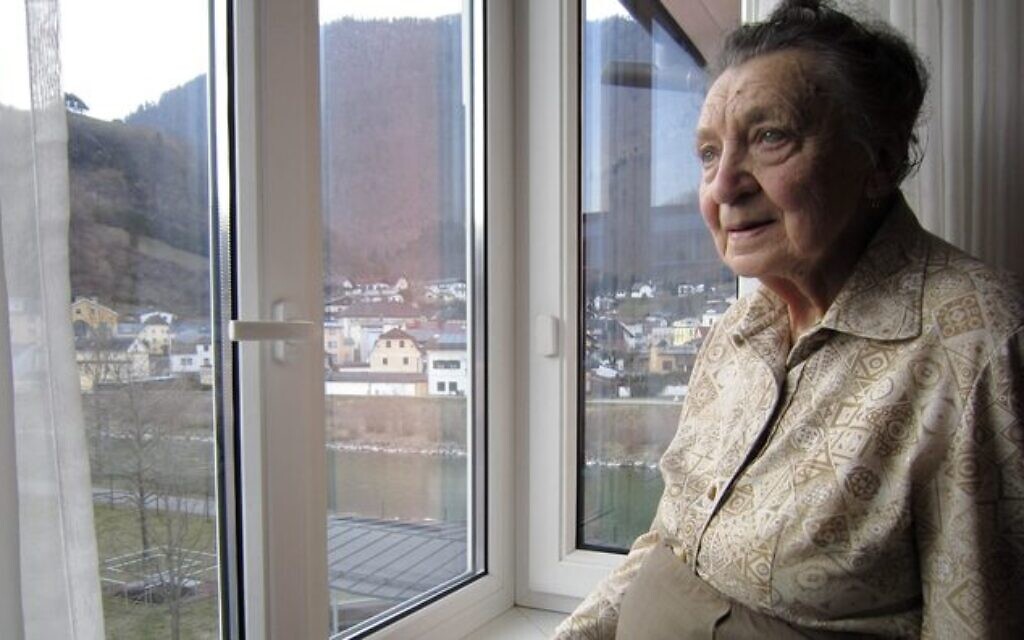 There’s a remarkable scene towards the end of the documentary film Final Account – a collection of eyewitness testimonies of the Nazi regime from elderly Germans and Austrians – where a former Waffen-SS officer sits down with a group of students in the Berlin suburb of Wannsee, the site of the infamous Wannsee Conference where Nazi officials met in 1942 to map out the parameters of the Final Solution.

The officer, Hans Wierk, speaks of the tremendous shame he feels for himself and his country to have orchestrated the genocide of six million Jews.

When Wierk is challenged by a young German nationalist – an anonymous right-winger obsessed with “protecting the Fatherland” and sick of hearing about “shame” from his elders – the former Nazi fires back, recounting Jewish friends and neighbours who had assumed they were also part of the Fatherland, until they were marched off to the concentration camps.

Wierk says the true Nazi ideology was not patriotism, but hate, adding: “Do not let yourselves be blinded!”

The film itself has the same aim in mind. Final Account is the result of more than a decade of interviews conducted by British documentarian Luke Holland, who discovered his Jewish heritage as a teenager upon learning that his mother’s family had been murdered in the Holocaust. 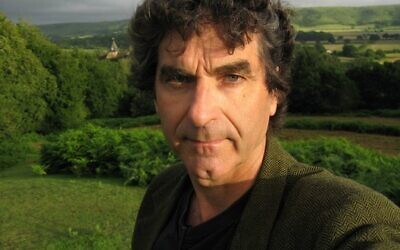 Holland tragically died last year shortly after completing the film; it now lives as his final account, too.

Final Account is made up almost entirely of contemporary interviews with former Nazis, mostly conducted in cosy apartments and retirement homes.

Naturally, there are far fewer eyewitnesses left alive today than there were four decades ago, when the French-Jewish filmmaker Claude Lanzmann interviewed scores for his landmark 10-hour documentary Shoah.

Lanzmann could talk to high-ranking SS officers, including some who oversaw the death camps. By contrast, Holland’s interview subjects were largely children or teenagers at the time.

Many of the anecdotes in Holland’s film revolve around the subjects joining the Hitler Youth as kids or watching their parents support the Nazi Party.

“We didn’t support the party, but we liked the uniform,” one subject says, conjuring the comic images of exuberant Nazi children in the movie Jojo Rabbit.

Holland is never seen on camera, but the fluent German speaker occasionally prods his subjects from off-screen to acknowledge their participation in crimes against humanity.

There are moments that wrestle with deeper questions. The Wannsee scene, in which one generation of German seems incapable of passing on his personal and historical shame to the next, invokes not only the past but also the future of Holocaust memory.

Their conversation is in anticipation of a world in which we have no more “final accounts”.

Final Accounts is now available to rent through Apple TV.