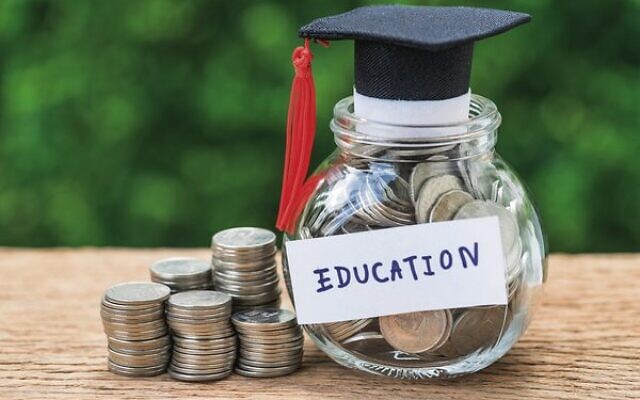 AFTER a series of community consultations earlier this year in response to a concerning report which revealed that Jewish education is at “a crisis point,” one solution has been reported as a clear stand out.

Following the 2021 report which projected that in the next 20 years, “the population of Jewish school age children in Victoria will fall by nearly 25 per cent – 2000 students,” with school fees set to reach as high as $45,000 by 2025 and up to $52,000 by 2030 for year 12, convener of the Victorian Jewish Schools Project Alan Schwartz has reported that the proposal to establish an independent fee assessment board is the leading contender.

While all options in the discussion paper remain “on the table,” Schwartz told The AJN that he and his team will be undertaking further work for the fee assessment board, which would provide an alternative pathway for government school parents who want their children to attend a Jewish school.

The current model being examined to assess parents’ capacity to pay fees will take into account the cost of living for a Jewish household, based on family size and using averages, so parents will not be required to provide details of their personal spending.

“By filling the existing vacancies in Jewish schools we can provide hundreds more children with a Jewish day school education, increase revenue for schools, and drive down fees for all,” said Schwartz, adding that his team will continue to work with stakeholders to find the best solution.

The working group has also reported some key insights and guiding principles which they plan to utilise as they move towards a solution.

These include the paper focusing too much on Jewish schools and not enough on general Jewish education, including the role of UJEB which provides Jewish education to around 600 children in government schools, and that parents should make a fair contribution towards fee payments based on their individual financial situation.

The community has also urged that no parent should be driven into relative poverty to pay fees, and that parents are entitled to retain some discretionary funding and some savings for non-school fee related expenditure.

More than 1400 people joined the Jewish Schools Group Facebook group and about 230 people registered their interest on the website. More than 1000 attended various community forums and more than 400 people completed the Monash Survey.

The Monash University community consultation is expected to be completed in March and an interim report will be published by July 31.