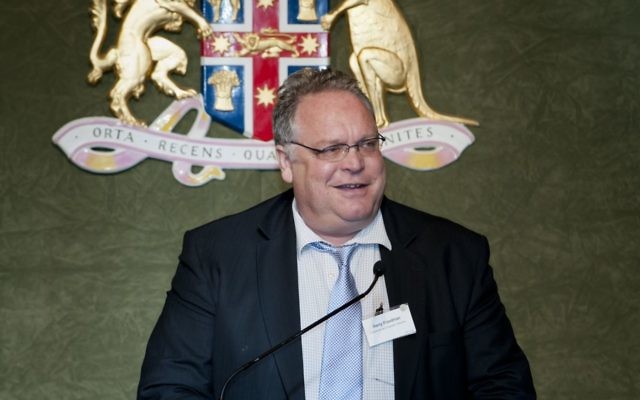 Freedman accepted the accolade at the Law and Justice Foundation of NSW’s annual Justice Awards, held at Parliament House in Sydney.

Freedman, who registered 20 years ago to the Law Society Pro Bono Scheme, said his nomination for the award made him reflect on why he enjoys undertaking work for disadvantaged clients.

“Giving charity in its various forms was part of my family and religious upbringing,” he explained. “It is difficult to describe the feeling you get when you can watch the smile of happiness on these clients’ faces when you achieve a positive result for them, it is very rewarding. They have all lived difficult lives and received very few breaks.”

Freedman, who specialises in litigation and dispute resolution, has assisted with numerous family law matters involving issues such as domestic violence, child abuse, and child custody and parenting arrangements.

He recalled helping a young mother whose partner abducted the children and left her with no resources; she got the children back and a fair share of the property so she could raise the kids. He also remembered an intellectually challenged man – who had lost all of his property to a con artist – found at the cliffs of Bondi about to commit suicide. Most of his property was recovered.

“There are so many stories out there in our city, it ­continually amazes me, and getting access to our legal system can often help to correct so many wrongs,” he said.

Freedman said he thinks the world at large “does not hear enough about the good work our profession does”.

“The community and the media seem to be primarily fixated with those few bad elements within our ranks who act inappropriately to the detriment of their clients and for their own personal benefits,” he said.

“Providing pro bono services and having programs like this well promoted would, in my opinion, significantly improve the community’s appreciation of what we do.”