In the latest episode of Future Jews 2048, Morris Misel (Miselowski) and his guest panel explore what Jews living in Australia and the wider diaspora need, want, and expect of Israel today and into the future.

This series of fireside chats seek to inspire, inform and provoke a pragmatic forward-looking community discussion about the possible futures of Jews and Judaism in Australia and globally.

Each month Morris will be joined by 3 guests, each sharing their topic-specific foresights on the possibilities, opportunities and concerns that may be ahead.

Watch the video above, and please continue the discussion in the comments!

We have a Podcast version below for those on the go: 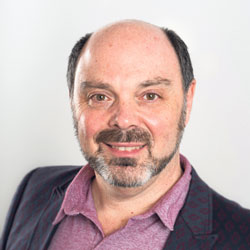 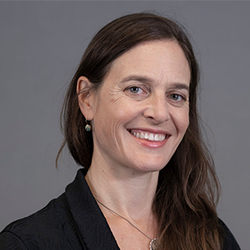 Ronit Heyd is an experienced social change leader, with 20 years of developing and leading initiatives that address Israel’s most complex social challenges.

She is also an adaptive leadership educator who has worked with dozens of changemakers from the public and non-Profit sectors in Israel.

Prior to joining the Hartman Institute, Ronit served as the executive director of Shatil, the capacity-building arm of the New Israel Fund, providing consultancy and coordinating coalitions and campaigns to strengthen Israel’s democracy.

Ronit holds an MPA from the Harvard Kennedy School as a Wexner Fellow and an MA in social psychology from the Hebrew University.

She is a devout Jerusalemite who lives in Ein Kerem with her husband, three children, two cats and (currently) three chickens, and is a published writer of a series of children’s stories Manyera the Witch. 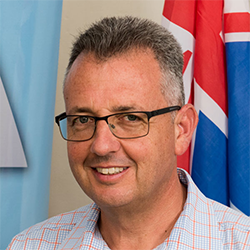 Born in Melbourne has lived over 30 years in Israel, Paul is the Executive Director of the Israel-Australia, New-Zealand & Oceania Chamber of Commerce, an Independent, Non-Profit organisation dedicated to the promotion of bi-lateral trade and relations.

For the past two decades, Paul has assisted Israeli and Australasian companies do business with each other by helping with key introductions, and matchmaking.

Mr Israel has spent most of his career giving advice to Executives from both countries, helping with strategy, planning, innovation, technology scouting, in-country support, cultural differences and most importantly building relationships including investments that add real value and stand the test of time.

Paul has a Bachelor of Business (Marketing) and Bachler of Arts (Psychology) from Monash University. 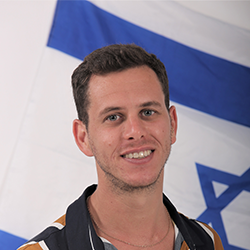 Michael Manhaim is currently serving as Shaliach of The Israeli Scouts as Ha’Tzofim and Garin Tzabar Australia Executive Director. Currently, he is also the Federal Shaliach of AZYC.

Before arriving in Australia, Michael worked as a Vice Director of Poland Youth Delegations of The Israeli Scouts.

Previously, he worked as an Educational Director for three years. Prior to his Shlichut, Michael was part of several initiatives in the field of Public Diplomacy, connecting people through culture.

He holds a BA in Government, Diplomacy and Strategy from IDC Herzliya, specializing in the field of Public Diplomacy.