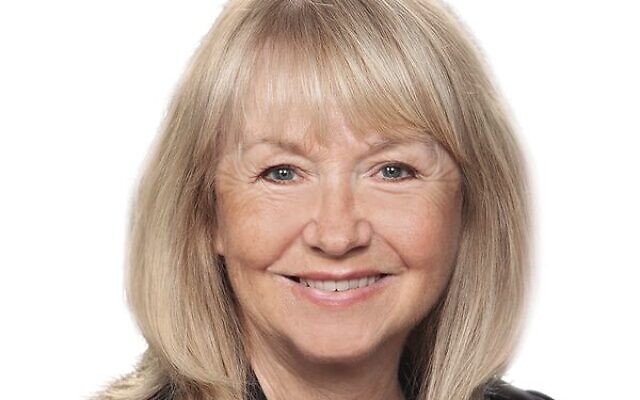 GLEN Eira Council has adopted the International Holocaust Remembrance Alliance (IHRA) definition of antisemitism, becoming the first Victorian council to do so and only the second in Australia.

A motion supporting adoption was voted in 6-0 by the eight-member council on Tuesday night, with absent councillor Tony Athanasopoulos sending a strong message of support for the motion. Councillor David Zyngier spoke against the motion but abstained in the vote.

Moved by Councillor Margaret Esakoff, the motion recognised the definition as “an important tool in recognising and combating manifestations of antisemitism” and committed Glen Eira to contact all Victorian councils and the Municipal Association of Victoria “encouraging them to also adopt the definition and use it to better understand and act against anti-Jewish hatred”.

Esakoff, a former Glen Eira mayor, told The AJN on Wednesday, “The outcome was exceptional. It was the right thing to do. ‘Never again’ is happening right before our eyes – I said that last night. The amount of antisemitism is growing exponentially. And if we don’t stand up and do something now, who is going to?”

Speaking to The AJN after Tuesday’s vote, Aghion paid tribute to Glen Eira’s “strong and proactive leadership on combating antisemitism, by adopting the IHRA working definition of antisemitism in its entirety and also resolving to encourage other councils to adopt it. During the debate, Mayor Jim Magee said that it was a proud day for the council. We agree.”

Addressing the council on Tuesday, ZV executive director Zeddy Lawrence noted that while the council does not accept petitions less than a week before it meets, the report recommending against adopting the IHRA definition only came out on Friday, so he urged that “you at least accept the sentiment of the 2200 people who’ve signed”.

Noting Glen Eira is home to Australia’s largest Jewish population, ZV president Yossi Goldfarb praised the adoption of the definition, and thanked councillors for “heeding and respecting the wishes of the community”.

The Zionist Federation of Australia, the Australia/Israel & Jewish Affairs Council and the Anti-Defamation Commission were among the other communal organisations to laud the council’s decision.

Waverley Council in Sydney’s eastern suburbs became the first in Australia to adopt the definition in November last year.