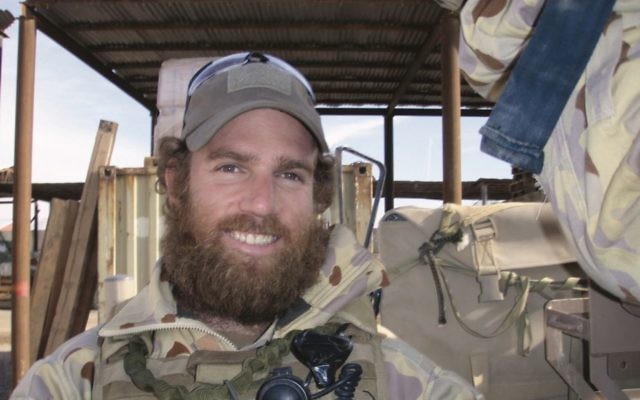 NOT a day goes by that Felix and Yvonne Sher of Melbourne do not think about their late son Private Greg Sher, who laid down his life during his Australian military service in Afghanistan. But this week, as the 20-year allied military effort in Afghanistan to keep the Taliban at bay spectacularly crashed, does Felix believe Greg died in vain? His answer was an emphatic “no”.

Private Sher, 30, was serving with the Australian Army’s Special Operations Task Group when he was killed in a rocket attack in Afghanistan’s Uruzgan province in January 2009. He was one of 41 Diggers who sacrificed their lives during Australia’s engagement to keep Afghanistan and the wider world free of terrorism and savagery.

As the capital Kabul fell to the Taliban, Felix resolved to see the achievements in Afghanistan over the past 20 years.

“Firstly, you’ve got a generation of young women that have been educated, which would not have happened in the previous 20 years … in time [they] will no doubt take control of the country because they’re smart, while a lot of the Taliban are uneducated. The other thing is that [Al Qaeda leader Osama] bin Laden was dispensed with during that course of time, which is a huge positive. Al Qaeda has been dramatically subdued,” he said.

Reflecting on Greg, his father was philosophical. “The Almighty could have taken Greg in an accident, by murder, or by some other means, but instead it was by the most honourable means – of being a soldier fighting to protect others. And I think there’s no more honourable way to depart.”

His words concurred with those of Prime Minister Scott Morrison who stated, “No Australian who has ever fallen in our uniform has ever died in vain – ever.”

Executive Council of Australian Jewry (ECAJ) co-CEO Peter Wertheim said ECAJ “deplores the forcible take-over of Afghanistan by the Taliban” and urged the Australian government “to give priority to the evacuation of all people whose lives are at grave risk, including all of these groups and others who are likely targets of the Taliban”.

“The calamity that has befallen the Afghan nation will not be confined to the borders of Afghanistan. Violent Islamist extremists the world over, including those who have now been released from prison in Afghanistan, will exult in the Taliban victory … A world that is grappling to cope with a pandemic now faces another deadly source of instability.”