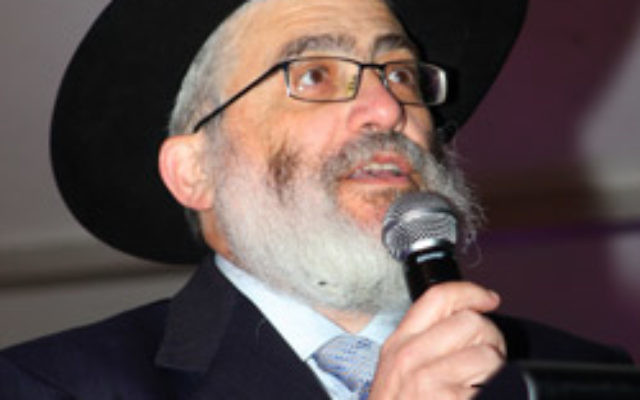 MINING magnate Joseph Gutnick has fired a broadside at the Federal Government’s proposed mining profits tax, claiming it will have¬† a “negative impact” on Australia.
He is pessimistic about Australia’s booming mining sector’s chances of staying at full throttle once the proposed impost is introduced.

The productive diamond mine in the Northern Territory is one of only three in Australia and produces a high proportion of gem-quality stones. He also has interests in various countries, including gold exploration in Canada.

He has heard from foreign investors who are now wary of Australian bonds and there is insecurity about what Canberra will do next. “Australia is [geographically] far enough without this supertax.”

Gutnick said he is still hopeful the tax “will be substantially changed or given up”. But with opposition from state premiers and treasurers, he ponders whether it will ever be implemented.

Turning to the political ramifications of the tax, Gutnick said the Government was starting to feel the heat. The tax was “not something people ever expected to happen”.

The former Melbourne Football Club president famously followed the advice of the late Lubavitcher Rebbe, Menachem Mendel Schneerson, who urged him 22 years ago to search for gold and diamonds in the outback.