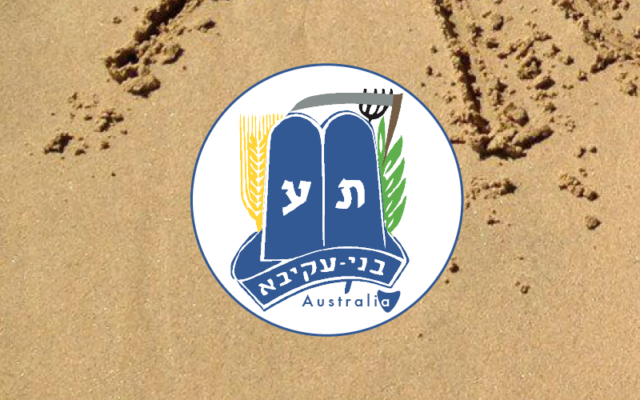 WHEN Bnei Akiva’s Facebook page was hacked by a global anti-Israel online movement on the second day of Pesach, the social media giant moved quickly to help restore normal operations.

The Australian Jewish youth movement was recently targeted by OpIsrael, a Middle Eastern outfit believed to be based in Morocco, Yemen and other countries, as part of its annual blitz against Israeli and Jewish organisations.

Once a year OpIsrael tries to target the social media pages, websites and email accounts of Israeli government sites, Jewish organisations and any sites with references to “Israel” and “Zionism”, according to Dr Andre Oboler, CEO of the Online Hate Prevention Institute (OHPI), an Australian organisation dedicated to combating cyber-racism.

This year, hackers compromised a personal account in order to take control of Bnei Akiva’s page, Oboler told The AJN.

Among other rants in Arabic and English posted under Bnei Akiva’s banner, the hackers left a message stating: “We have successfully penetrate [sic] the God of this site Israel foreign infidel”, adding “stay tuned for the next surprise”. The post attracted several anti-Israel comments.

“Bnei Akiva handled this incident very well, as did CSG whose liaison with OHPI on this incident was flawless. Facebook in particular should be commended, their cooperation with OHPI in resolving this was swift and thorough.

“Beyond a small scare, no damage was done, but this is a reminder to us all to protect our accounts, and that those of us managing online assets for the community need to take extra care,” he said.