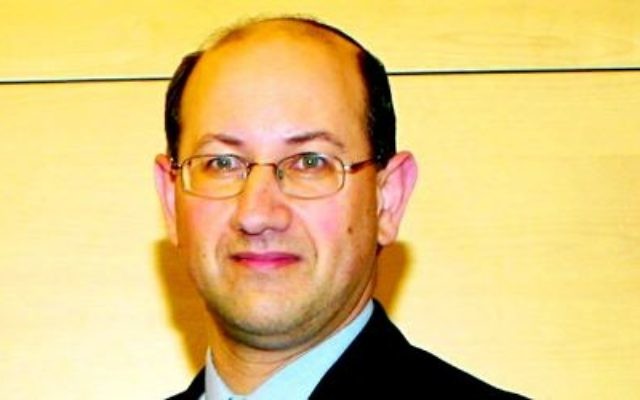 PAULINE Hanson has been slammed by Jeremy Jones for declaring a war on Australian “tolerance, community harmony and social cohesion”.

Jones, who is the director of ­international and community affairs for the Australia/Israel & Jewish Affairs Council (AIJAC), said that Hanson’s bigotry should be exposed for the evil which it is.

“Racism and bigotry is always unacceptable, and it is additionally repugnant when espoused by an elected member of Parliament,” he said.

“When [I was] Executive Council of Australian Jewry president, I successfully complained about One Nation’s Queensland Branch’s breach of anti-racism law, but even if One Nation had never promoted anti-Semitism we would be just as concerned with its return to political life.”

In late 2004, an article published in the official newspaper of the Queensland division of the One Nation party, which alleged Jews are ruling the West via pornography and internet censorship, was found to have contravened the Racial Discrimination Act. The article and accompanying cartoon, which accused Jews of being the “world’s chief purveyors of filth, degradation and decadence” were deemed unlawful by the Federal Court.

Jones said at the time the article caused “offence, insult, humiliation and intimidation” to the Jewish community.

Jones and AIJAC executive director Colin Rubenstein are concerned because the same One Nation party has now been returned to Federal Parliament.

“One Nation’s contemptible vilification and demonisation of Islam, Muslims, Asians and other minority groups must be repudiated,” Rubenstein said.

“While One Nation has destructively exploited the apprehension of a number of Australians, the incoming government and Parliament must be resolute in confronting racism in all its guises.”

Rubenstein said Parliament must strengthen community harmony and security, and demonstrate an understanding of the real challenges that society confronts, and develop an ability to address and overcome them.

“We must not allow her to once again open the floodgates of hatred and empower malicious, racist elements, nor should she be allowed to masquerade as a voice of the ordinary, civic-minded, decent Australian.”