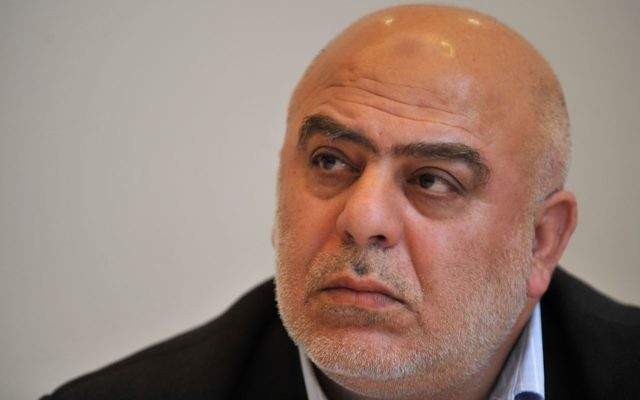 NSW Police will not charge a Hizb ut-Tahrir leader over allegations of race-hate speech after a video emerged of Ismail al-Wahwah reportedly calling on people to “rid” the world of the Jewish “hidden evil”.

The NSW Jewish Board of Deputies (JBOD) filed a formal complaint over the remarks in March with the Anti-Discrimination Board, which referred the case to the Director of Public Prosecution (DPP) and NSW Police.

Sydney’s Daily Telegraph reported that police were unable to establish who uploaded the video and, despite a lengthy investigation, believed they were unlikely to win a prosecution under the Anti-Discrimination Act.

In a statement the NSW Police Force said it has “investigated the complaint thoroughly and found that, at this time, it is not possible to identify who uploaded the footage in question or charge him or her for uploading the offensive material”.

JBOD CEO Vic Alhadeff said the decision was “a travesty”.

“If no legal action occurs, it will mean a decision has been taken not to prosecute the most serious case of hate speech and incitement to violence that we have seen in NSW in a long time,” he said.

“It means every ethnic group is at risk. It gives a free pass to people to publicly call for the death of fellow Australians on the basis of their ethnicity. No fair-minded Australian would accept that.”

Alhadeff added that “the law needs to be fixed”.

“Calling for the death of a group of Australians on the basis of their ethnicity needs to be regarded as a crime. It’s that clear and that important,” he said.