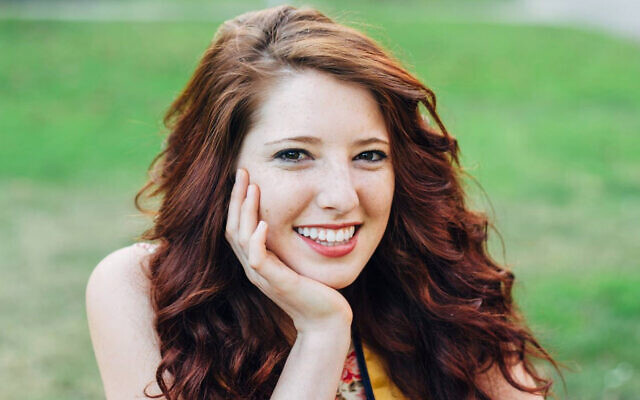 TRIBUTES have poured in for a young US-born Jewish woman living in Sydney, whose life was cut unexpectedly short.

Melissa Steiner has been remembered as a caring and promising young veterinarian who worked in Sydney’s eastern suburbs.

In a Facebook tribute, Double Bay and Pyrmont Vet hospitals said they were “devastated to be confirming the untimely and unexpected” passing of their colleague.

“Melissa has been a member of our team for the past 12 months. As a group we are deeply distressed, but our hearts are ultimately with her family and friends in the USA,” they said.

“Her life’s journey crossed continents and touched many people.

“We had hoped she had found a permanent home with us as a professional family, and with the Jewish community she was so proud of here in the eastern suburbs.

“Melissa was quiet and caring, considered and evolving. Melissa was an asset to our profession, and we are poorer for her loss.”

It is understood the Californian moved to Sydney as an international student in 2016 to study Doctor of Veterinary Medicine at the University of Sydney.

She volunteered her time with the Australasian Union of Jewish Students and Challah for Hunger.

May her memory be a blessing.