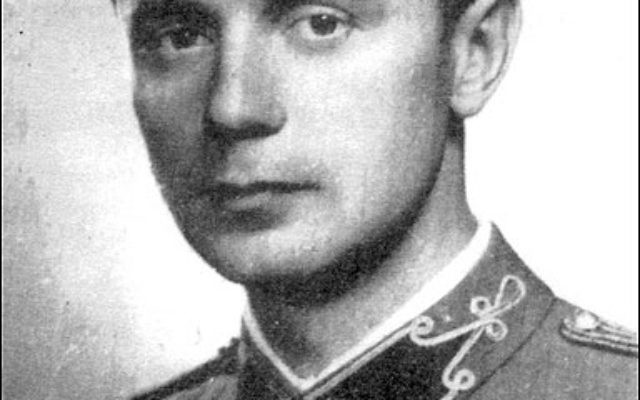 Ninety-seven-year-old Sandor Kepiro was cleared Monday of war crimes charges stemming from a raid by Hungarian forces in Serbia during World War II, the Associated Press reported.
Kepiro had been charged by prosecutors because of his alleged involvement in the killing of some 35 people during an anti-partisan raid in the Serbian city of Novi Sad, then under Hungarian control, on January 23, 1942.

“This is an outrageous verdict and an insult to the victims of Novi Sad massacre,”  Ephraim Zuroff of the Simon Wiesenthal Centre said in reaction to the verdict.
Hungary was a member of the Axis powers – allied with Germany, Italy and Japan – from 1940, participating in the 1941 invasion of Yugoslavia, of which Serbia was then part.

Prosecutors had stated in the trial, which began May 5, that unidentified members of a patrol under Kepiro’s command killed four people during the raid. Kepiro, at the time a gendarmerie captain, was also suspected of being involved in the deaths of around 30 others who were executed on the banks of the Danube River.

Many of the dozens of people attending the court session cheered and clapped after Judge Bela Varga read out the verdict of the three-judge tribunal.

Kepiro, who returned to Hungary in 1996 after decades in Argentina, was discovered living in Budapest in 2006 by Nazi hunters with the Simon Wiesenthal Center.