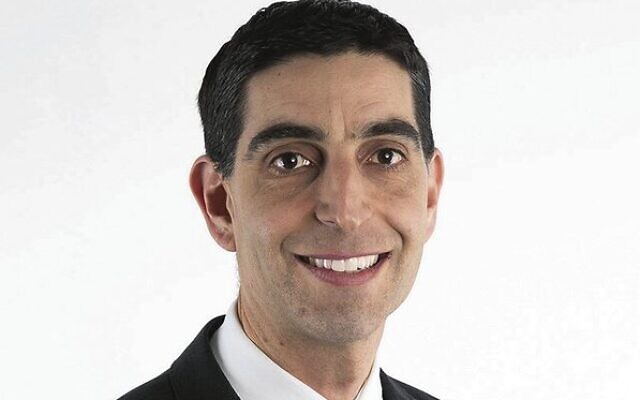 PAUL Hamer, (pictured) who became a Labor MP for Box Hill at the 2018 election, is campaigning for a second term in the seat located in Melbourne’s outer east.

The Jewish MP, who is co-convenor of the Victorian Parliamentary Friends of Israel and attended Mount Scopus and Bialik colleges, and has been involved with East Melbourne Hebrew Congregation, has a strong affinity for the eastern suburbs and lived in Box Hill with his family for many years.

In 2018, he rode the Labor wave to be elected as Box Hill’s first ALP member since 1992, telling The AJN at the time, “The scale of the swing was certainly bigger than I was expecting.”

Four years on, he is facing off on Saturday against Liberal challenger Nicole Ta-Ei Werner and a range of minor party candidates and independents.

Hamer told The AJN this week the Andrews government “has a proud record of supporting Victoria’s Jewish community and Israel”.

“During the last four years, [it] has introduced compulsory Holocaust education and banned the Nazi hate symbol. The Labor government has also supported community festivals and events, both financially and through the participation and attendance of many state Labor MPs.”

If re-elected, the government “will invest a further $3 million for a statewide campaign to fight antisemitism, $900,000 into the Community Security Group, $1 million for a Jewish community safety infrastructure program and $500,000 to establish a Holocaust memorial in the CBD in partnership with the Gandel Foundation,” he said.

Hamer said he has helped to upgrade local schools, remove level crossings, start work on the Suburban Rail Loop, and improve community sporting facilities. Under Labor, “Box Hill residents have seen real progress on the things that matter to our community.”