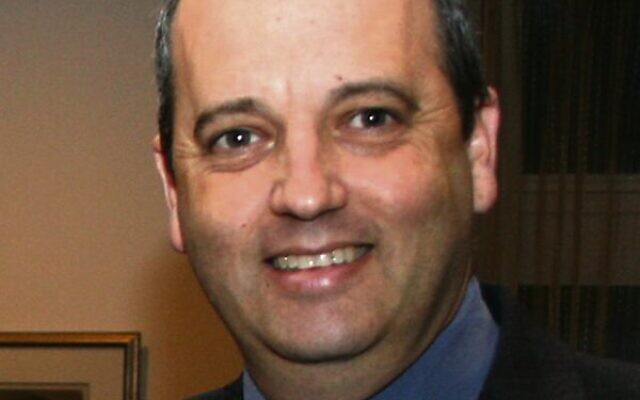 “ISRAEL is very clear in its condemnation of Russia” over its invasion of Ukraine, said Rabbi Gilad Kariv, a key member of Israel’s coalition government. “There is no question on which side of this international conflict Israel is standing.”

Speaking to The AJN before his address to a Union for Progressive Judaism (UPJ) webinar this Sunday, Rabbi Kariv, a Labour MK who chairs the Knesset’s Constitution, Law and Justice Committee, admitted “there is some confusion on this matter” but added, “Both Prime Minister [Naftali] Bennett and Foreign Minister Yair Lapid, the future prime minister, said it clearly and with strong words … Israel condemns the Russian invasion … it’s very clear.”

But he added, “Because there is a nuance in the Israeli policy, when you compare it to the policies of European countries, it’s important to remind people that Israel voted against Russia in the UN, that President [Volodymyr] Zelensky addressed the Knesset, that Israel is signalling again and again … that we support Ukraine and the efforts of the Western world to end this war.”

However, “the specific circumstances of Israel and the current circumstances in the Middle East” (which hinge on Russia’s continued protection of Syrian airspace) are realities his government cannot ignore. “We need to remind people that Israel is not in Europe, is not part of the EU or NATO.” Rather, Israel “needs to be responsible and sensitive towards the security needs of our country”.

But whatever Israel’s limitations are diplomatically, these have been more than offset by its humanitarian initiatives in war-torn Ukraine, he said. Israel is ramping up its already considerable humanitarian efforts and is the only country running a field hospital inside Ukraine.

Additionally, he noted Israel has been accelerating the aliyah of Ukrainian Jews and has facilitated non-Jewish Ukrainian arrivals.

Moreover, Israel is contributing to the international effort to promote negotiations between Ukraine and Russia “with the blessing of the US and the leading European countries”, he said.

On the survival prospects of his government, destabilised by whip Idit Silman of Bennett’s Yamina party quitting over ideological differences, Rabbi Kariv said a change of government would require an election, and election-weary Israelis have no appetite for that now.

The first Progressive/Reform rabbi in the Knesset, and former executive director of the Israel Movement for Progressive and Reform Judaism, he lamented his government’s stalling of the 2017 Kotel compromise for a dedicated prayer space for male and female Jewish worshippers – a deal reneged on by the previous Likud government.

That nothing has happened yet is “a point of disappointment”, despite the Bennett coalition’s “extremely positive [policies] for non-Orthodox denominations”.