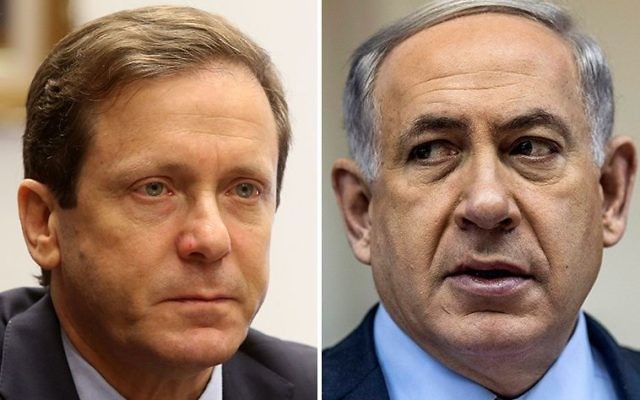 ISRAELIS head to the polls next Tuesday in what is tipped to be one of the country’s tightest elections in years.

With a myriad of issues currently facing the country – including the Palestinian issue, Iran’s nuclear ambitions and the Hamas threat in Gaza – a main campaign theme seems to be which leader – Netanyahu or Herzog – has the leadership to tackle the challenges, rather than their actual ­policies for doing so.

Commenting in The AJN this week, Ron Weiser, honorary life president of the Zionist Council of NSW, wrote, “When it comes to policy issues this is a Seinfeld election – an election about nothing – a policy free zone.

Executive Council of Australian Jewry president Robert Goot said the election will be fought predominantly on domestic issues such as cost of living, housing, education, health and economic management. “There is also the issue of security, which weighs more heavily on the minds of voters in Israel than in most other countries that are not faced with continual violence and overt existential threats,” he said.

Zionist Federation of Australia president Danny Lamm said the “real campaigning” will happen after March 17, as the parties negotiate to build coalitions with the hope of forming government.

“National security is always at the forefront, but a major concern which has become a key focus of recent campaigns is the perennial problem of housing and living costs, which, despite huge protests before the last elections, has only deteriorated in the past few years,” he said.

“Regardless of who leads [the government, it] will continue to support efforts to make genuine, secure, lasting peace with the Palestinians based on a two-state outcome,” he said.

“Similarly, Benjamin Netanyahu, Isaac Herzog, or his running mate Tzipi Livni would be equally committed to take any steps necessary to protect all citizens of Israel, wherever the threats originate.”