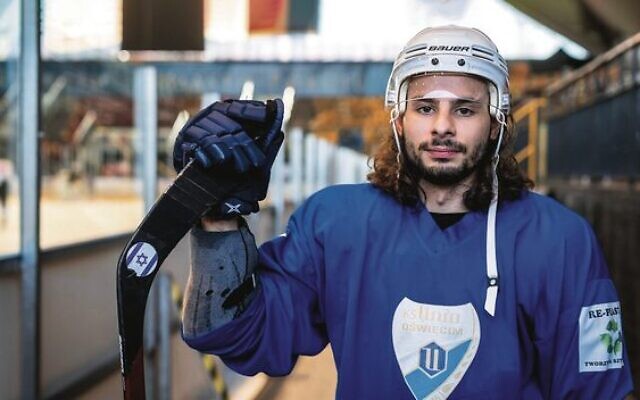 Sherbatov, a longtime captain of Israel’s national hockey team, has played for HC Mariupol in the Ukrainian Hockey League since early last year, and his team was staying in a hotel in Druzhkivka, Ukraine, when Russia’s invasion began on February 24.

The 30-year-old spent the next five days travelling through Ukraine by train, ultimately reaching Lviv, where he connected with the Israeli consulate, and joined a busload of refugees that crossed into Warsaw, Poland. 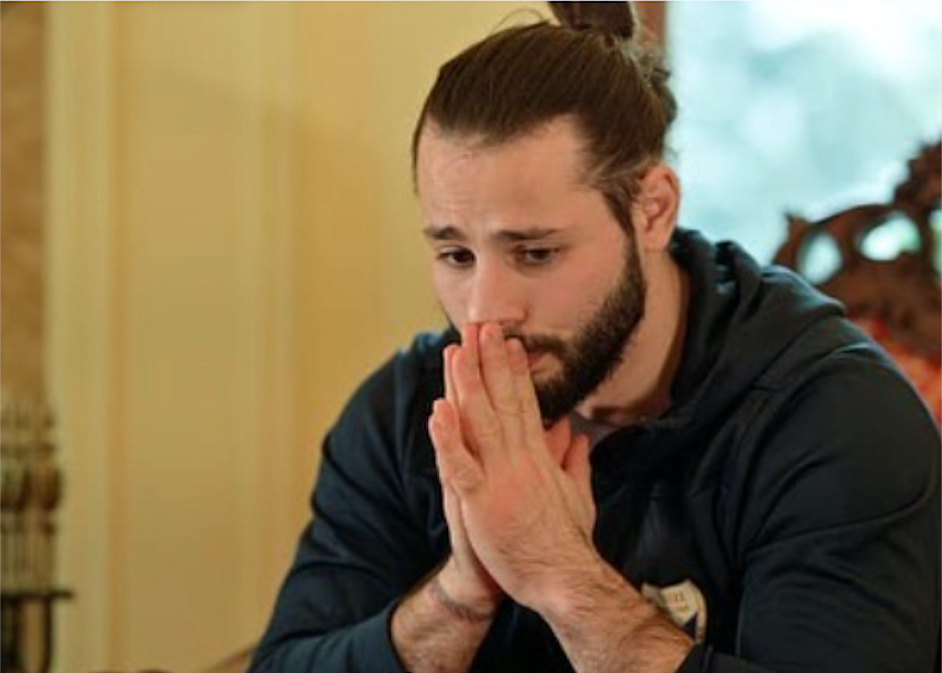 Sherbatov credits the Israeli consulate and volunteers with getting him out, calling them “amazing people”.

He told TSN he was made de facto head of the bus.

“It was the hardest thing I’ve ever done in my life, to be responsible for 17 people, when it’s a matter of life and death.”

Sherbatov made it to Montreal, Canada last Tuesday, where his wife and two young children were waiting.

He had not yet met his son, who was born while he was playing ice hockey in Mariupol.

“There were emotions, crying – I thought I’d never see my family again,” he said.

Solomon had been at pre-season training with his Ukrainian club Shaktar Donetsk, which relocated to Kyiv several years ago, when “I woke up to the sound of explosions and alarms,” he recalled in a recent Twitter post.

“After realising that I had to take care of myself … I decided to set off, and at 6.30pm I was picked up by a friend’s Ukrainian driver.

“There were crazy traffic jams, and the panic of people fleeing. After more than 15 hours of hard [challenging] driving, the driver dropped me off near the border with Poland.”

Solomon then joined an Israeli family for a ride to Warsaw before flying to Israel, where he was reunited with relatives.

“My heart is with Ukrainians, Israeli citizens who are still stuck [in the war] and with all the members in the group [his club].” 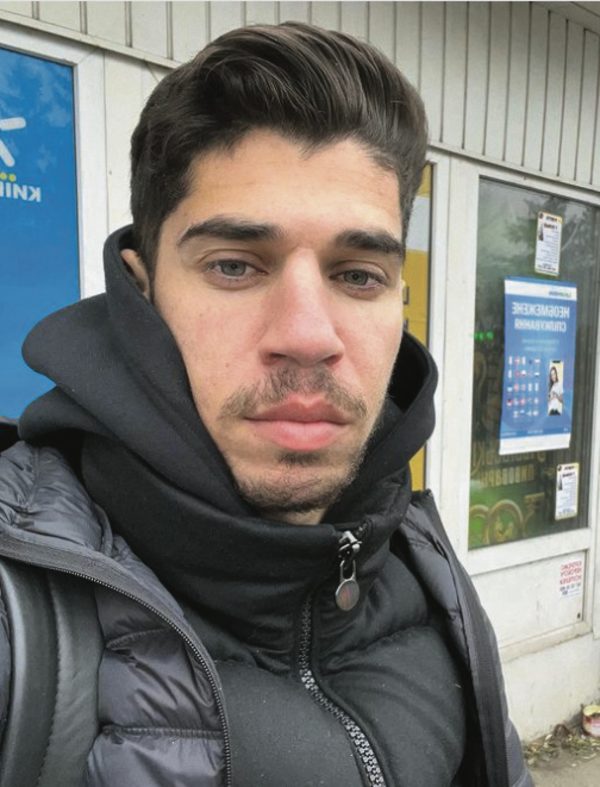