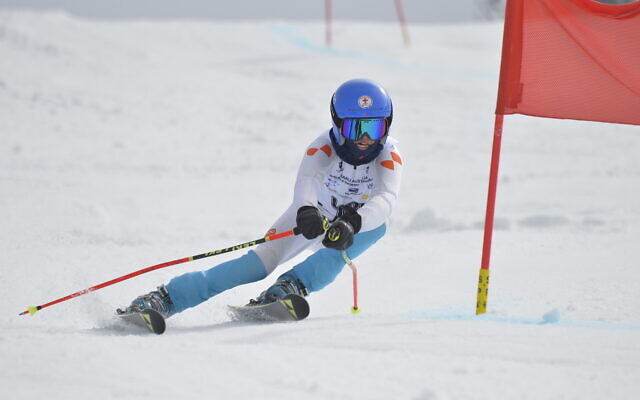 Sydney teen Ethan Andrews Zucker will be one of 350 athletes from around the Jewish world to compete at the 2023 Makkabi Deutschland Winter Games in Ruhpolding, Bavaria, from January 2-9.

But unlike the athletes from the 14 other delegations, he will be the sole representative of his (Maccabi Australia), and it will be Australia’s debut in what is effectively only the third Maccabiah Winter Games ever held, and the first to be hosted in Germany.

The last time it was held was 85 years ago in pre-war Czechoslovakia when 2000 athletes from 12 nations participated.

Hosts Makkabi Deutschland describe the occasion as “a tradition being revived, with a signal effect far beyond the borders of Makkabi [Germany]”, and a historic event to be filled with “life, sport, and Jewish self-confidence”.

For 14-year-old Andrews Zucker – who only found out about the event a few months ago – the opening ceremony in Ruhpolding’s town square cannot come soon enough. 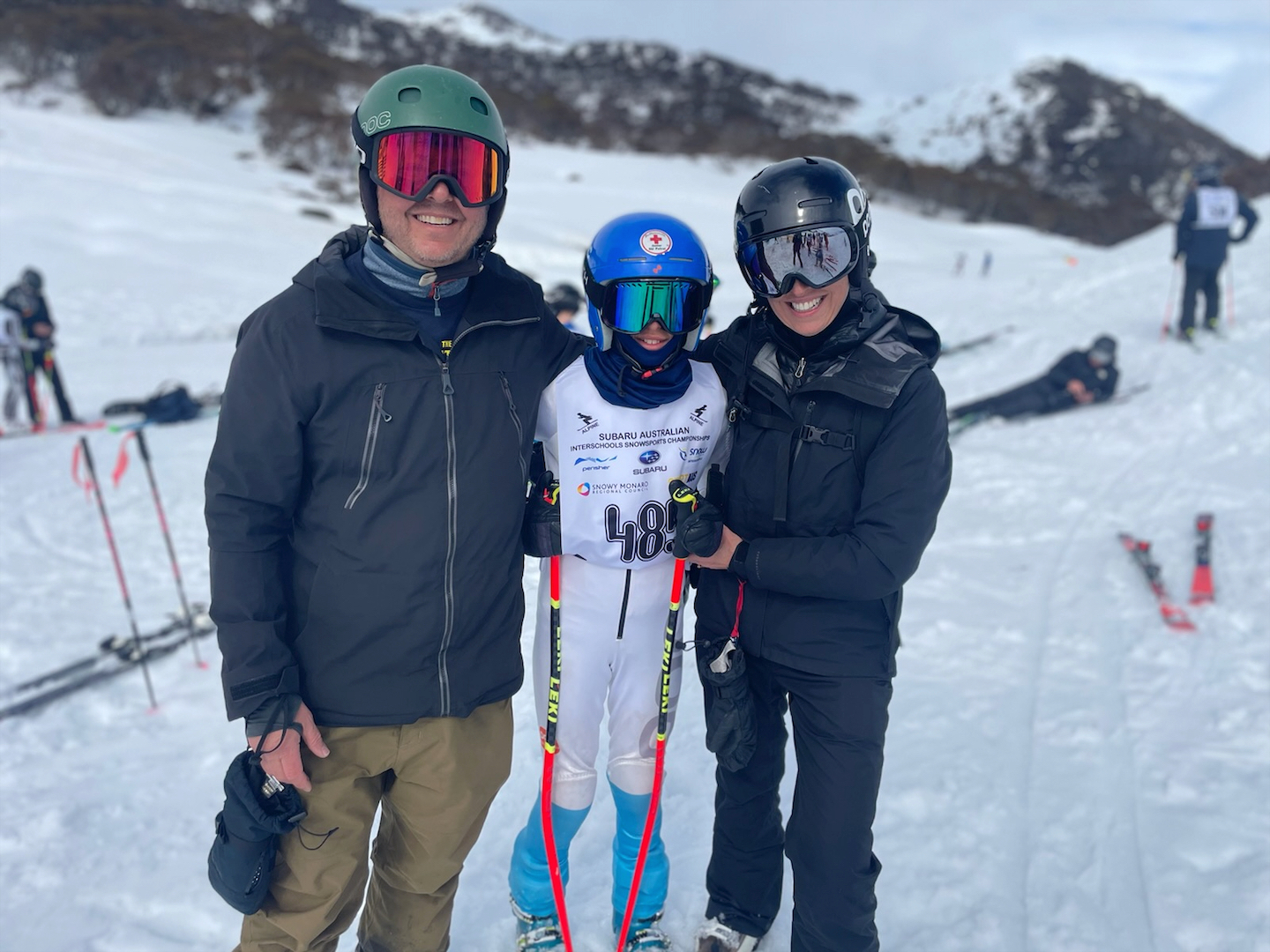 “I’m so excited – it’s pretty cool to be representing Maccabi Australia, and I happen to be the only member of the Australian team, so I’m pretty sure I will be the flagbearer!” he told The AJN on Sunday.

“And I really hope to see more Australians taking part next time.

“I just thought, what a wonderful opportunity this is, because it’s difficult for Aussie skiers my age to go and compete in overseas events.

“It will be great to experience such a unique snow sports event, where Jewish athletes from around the world will come together.”

Andrews Zucker will compete against male athletes of all ages in alpine skiing slalom, parallel slalom, and super-G, plus snowboarding parallel slalom and slopestyle, and will arrive in Germany a week early to train with Felix Ortner, who is based in Austria each northern hemisphere winter, but is one of Andrews Zucker’s coaches each Australian winter.

Perhaps Andrews Zucker was destined to become a good skier, as his parents, Ben and Gina, first met at Whistler ski resort in Canada.

He won the NSW/ACT Junior Alpine Skier of the Year award when he was 11, and in division 3 boys’ alpine skiing at the 2022 Australian Inter-schools Snow Sport Championships, he was part of a Scots College team that won gold, and he came ninth overall, while placing seventh in slopestyle.

Based each winter at the Scots College Snow Sports Academy (SCSSA) at Perisher Ski Resort, where he rises at 5am for early morning training, Andrews Zucker said, “I love every part of skiing and snowboarding because of its setting, the way you have to really push yourself, and the adrenaline rush you get,” adding, “I would love to represent Australia one day at the Winter Olympics.”

SCSSA director Andrew Kovari, who is a descendent of Holocaust survivors, describes Andrews Zucker as “an outstanding skier in every respect, who trains hard, and has the ability to listen and learn, indicating that his goals are attainable”.

Adding extra meaning for what lies ahead is that Andrews Zucker’s paternal grandfather spent the first few years of his life in a refugee camp in Germany.

Andrews Zucker’s parents, his younger brother Jonathan, and his cousins from Israel will all head to Ruhpolding to cheer him on.

“We are all super excited to be on this really symbolic and special Maccabi journey with Ethan, and we feel that, with Makkabi Deutschland being host, it is a kind of ‘full circle’ moment,” his parents said.

“And this weekend, the rabbis as our shule, Emanuel Synagogue, will be making a special blessing for us.”

Andrews Zucker’s main goal at the Games will be “to enjoy every moment”, but he said, “I also want to reach the finish lines knowing that I gave it my all.”

To make a donation to help fund Ethan’s participation at the Maccabi Germany Winter Games, visit http://asf.org.au/donate/maccabi-australia/2022-australian-maccabiah-team-fund and type Ethan Andrews Zucker in the message box.

To find out more about the Games, visit http://www.makkabi.de/wintergames 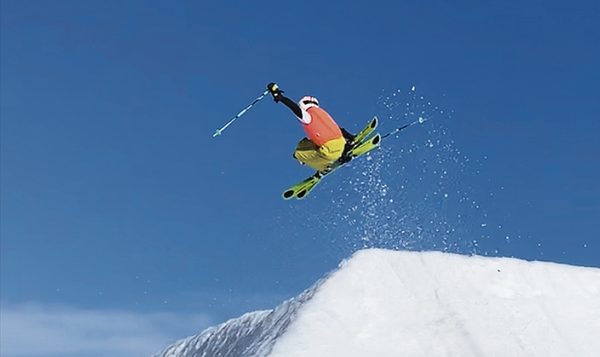