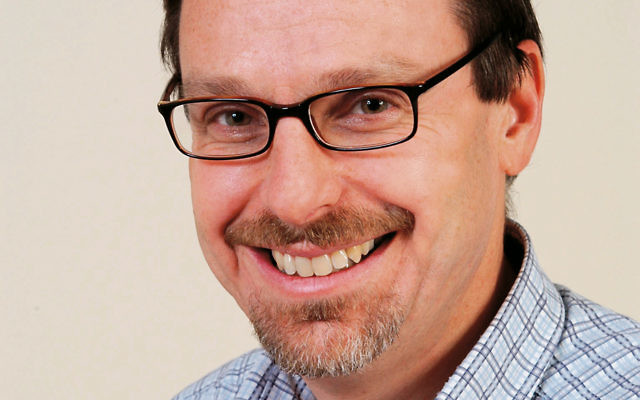 JOHN Kaye, the only Jewish member of the NSW Legislative Council, died after a short battle with cancer at the age of 60 on Monday.

Kaye was elected to the NSW Legislative Council as a member of the NSW Greens in 2007 and then re-elected in 2015.

A supporter of the boycott, divestment and sanctions campaign against Israel, Kaye also refused to sign the London Declaration Against Anti-Semitism in 2009 on the grounds that it “wrongly conflates valid criticism of the state of Israel with anti-semitism”.

Together with NSW Greens leader David Shoebridge, he wrote, “This is an unacceptable slander on those of us who speak up for the rights of the Palestinians.”

Despite their differences, NSW Jewish Board of Deputies CEO Vic Alhadeff said he was saddened to hear of Kaye’s passing. “While we had a number of robust exchanges with him over the years, we always regarded him as a man who stood by his beliefs and his principles,” Alhadeff said.

In a statement on Tuesday, the Greens said that Kaye was a man of “enormous principle, energy and commitment”.

“John was a tireless champion of public education, leading the national debate on education funding with an unflagging commitment to TAFE and public schools.”

Tributes flowed for Kaye from current and former political leaders as well.

NSW Premier Mike Baird said in a statement he was “deeply saddened” by the news that Kaye passed away.

“He was a formidable advocate of the causes in which he believed.

“Despite our political differences I regarded him as a friend.”

NSW Opposition Leader Luke Foley said that Kaye was one of the most formidable and effective politicians in NSW. “In my time in the Upper House I collaborated with John Kaye on numerous issues, I battled him on a few others but at all times I found him to be warm, direct, honest and smart. I will miss him,” Foley said.

Former federal Greens leader Bob Brown said Kaye was a “champion of public education, pursuer of the ­corrupt, friend of the poor and ­dispossessed”.