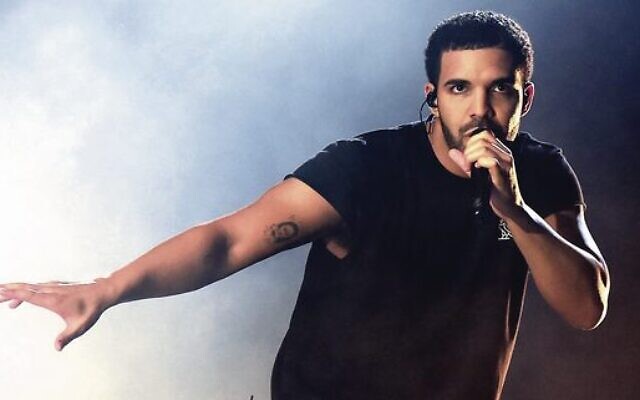 Rapper Drake in one of several Jewish nominees in the 2022 Grammys.

THE 2022 Grammy nominations were revealed last week and there are some of us among the throng.

Canadian Jewish rapper Drake, winner of the past four Grammys and a record-breaking 29 Billboard Music Awards, was nominated for Best Rap Performance for his hit “Way 2 Sexy” and Best Rap Album of the Year for his latest album Certified Lover Boy.

Doja Cat, a Black and Jewish pop star-rapper hybrid who has become one of the most listened-to artists in the world – Spotify lists her as the seventh-most-streamed musician on its platform as of last week – racked up nominations in seven categories including Record of the Year, Album of the Year, Song of the Year, Best Pop Duo/Group Performance, Best Pop Vocal Album, Melodic Rap Performance and Rap Song.

She has a Jewish mother and a non-Jewish South African father.