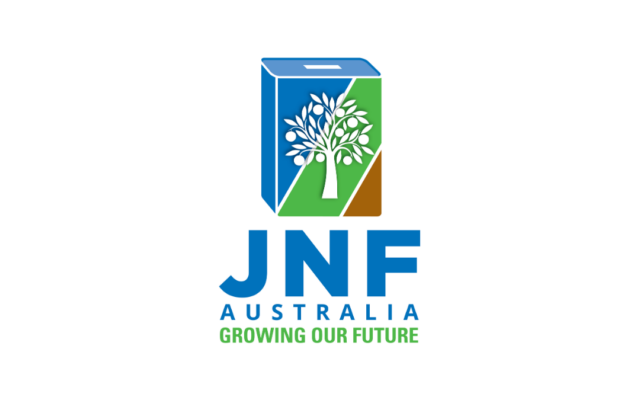 JNF Australia has distanced itself from KKL-JNF Israel after the latter moved closer to purchasing land in the West Bank.

By just one vote, KKL-JNF’s board of directors advanced the controversial allocation of NIS 38 million ($A14.83 million) to facilitate the purchase of Palestinian lands in the West Bank for settlement expansion purposes.

It will meet again after Israel’s March 23 election to determine its policies beyond the Green Line and rule on whether to give final approval for the purchase itself.

KKL-JNF’s plans have been met with concern in Israel and throughout the Diaspora.

Israel’s Defence Minister Benny Gantz wrote to KKL-JNF chief Avraham Duvdevani to express that the decision is “a highly sensitive” one with potential repercussions “in the international arena as well as in relations with the incoming US administration and relations with Diaspora Jewry”.

Locally, NIF Australia and Habonim Dror have joined the chorus of disapproval.

In response to the developments, JNF Australia president Ronit Fraid and CEO Dan Springer said on behalf of the JNF Australia Board, “JNF Australia is an independent entity from KKL. [It] has no representatives on the KKL board, nor is it involved with or bound by any of their decisions.”

They further noted JNF Australia “selects and funds its own projects, in support of our mission to develop the Negev”.

“JNF Australia only applies donor contributions towards JNF Australia projects and priorities [and] is therefore unaffected by any changes to KKL’s priorities and policies, whether in respect to land acquisition or elsewhere.”

According to a Walla report, KKL-JNF has worked unofficially through other entities on West Bank projects in the past.

While land purchases would be conducted only inside the jurisdiction of existing settlements or next to them, the developments still indicate a major shift in KKL-JNF policy.

Following the vote, a group of board members representing left-leaning factions filed a petition demanding it be annulled.

They cited malpractice by KKL-JNF chairman Duvdevani, claiming he muted certain members on the Zoom meeting and prevented others from answering questions before rushing the vote.

In addition, the petitioners claimed that legal opinions criticising KKL-JNF’s covert conduct beyond the Green Line were hidden from board members.

WITH THE TIMES OF ISRAEL