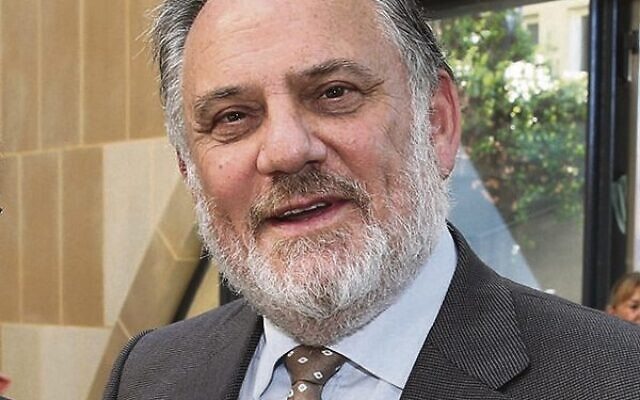 Jewish communal leader Justice Stephen Rothman will conduct an inquiry into religious exemptions for educational institutions under the Sex Discrimination Act on behalf of the federal government.

Rothman sits on the NSW Supreme Court and is also co-chair of the Australian Council of Jewish Schools.

“Justice Rothman is an eminent lawyer with a deep interest in and a longstanding involvement with the Jewish education sector.

“I consider him to be ideally placed to lead this inquiry,” Dreyfus said.

He added that the government remains committed to legislating to protect people of faith from discrimination and vilification, with the legislation drafted in a manner that does not remove existing legal protections against other forms of discrimination.

The terms of reference for the review seeks to ensure that educational institutions can “continue to build a community of faith by giving preference, in good faith, to persons of the same religion … in the selection of staff”.

However they must not discriminate against a student or staff member on the basis of sexual orientation, gender identity or a range of other factors.

Rothman told The AJN, “It’s an issue that requires an understanding of how faith-based schools work. It also requires a sensitivity to issues associated with discrimination on the basis of sex and sexuality and the like.

“So I think the experience I’ve had with Jewish schools will certainly put me in good stead.”

Interestingly he said, “I don’t think it’s quite as controversial as a lot of people think it is,” noting it had been suggested to him that it is “not the sort of inquiry in which you can make friends”.

“It’s a difficult and sensitive subject and I’m mindful that a lot of people have very strong views on both sides of the equation,” he said.

But having previously served on the advisory committee for a previous review into religious exemptions in anti-discrimination legislation under the Morrison government, he observed, “There was a lot of consensus certainly from what I’ll call the mainstream religions, so I’m not as daunted by the prospects of disagreement as a lot of other people are.

He said he expects there to be a call for submissions from interested parties in due course.

The ALRC will provide its advice to the federal government by April 21, 2023.