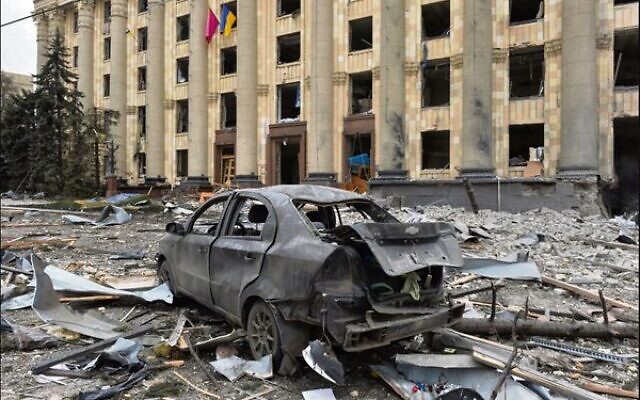 WITH Ukraine’s second largest city Kharkiv pounded by Russian missiles and rockets for a number of days and dozens killed in the onslaught, The AJN yesterday attempted to call Miriam Moskovitz, the Australian rebbetzin who has lived in the city for over 30 years with her husband Rabbi Moshe Moskovitz.

However, unlike the previous two weeks when the mother-of-12 immediately picked up her phone keen to share her news with the outside world, this time she did not answer.

Half an hour later though, she texted, “Keep praying for us. Need to storm the world with good.”

She went on to explain she was not able to talk, but was happy for The AJN to report comments she had given a few days earlier to Chabad.org.

Miriam, who was due to take part in a live link-up with the solidarity service being held at Sydney’s Central Synagogue last night (Wednesday), told the site’s Dovid Margolin, “We managed to get over to the synagogue this morning and we’re staying here now.

“We basically have people streaming into the synagogue now.

“Anyone who is nearby, we’re telling them just to come here because at this point it’s one of the safest places to be in the city.”

Margolin noted that the Kharkiv Choral Synagogue “is a big solid building with a large basement area where people can run for cover under attack”.

Providing food for those seeking refuge in the shule and care packages for those still at home, Miriam added, “People are running out of food and we don’t have enough drivers willing to go out to deliver anything because the bombing has been so heavy, but it’s slowly coming together.

“[On] Sunday we were fielding phone calls all day. I had someone having a panic attack, she was begging us to come bring her to the synagogue but all we could do today was calm her down, there was no way to leave the house at all.

“I got another call about a blind woman living alone on an eighth floor, and we couldn’t even get to her at the moment. It was painfully impossible to move.” 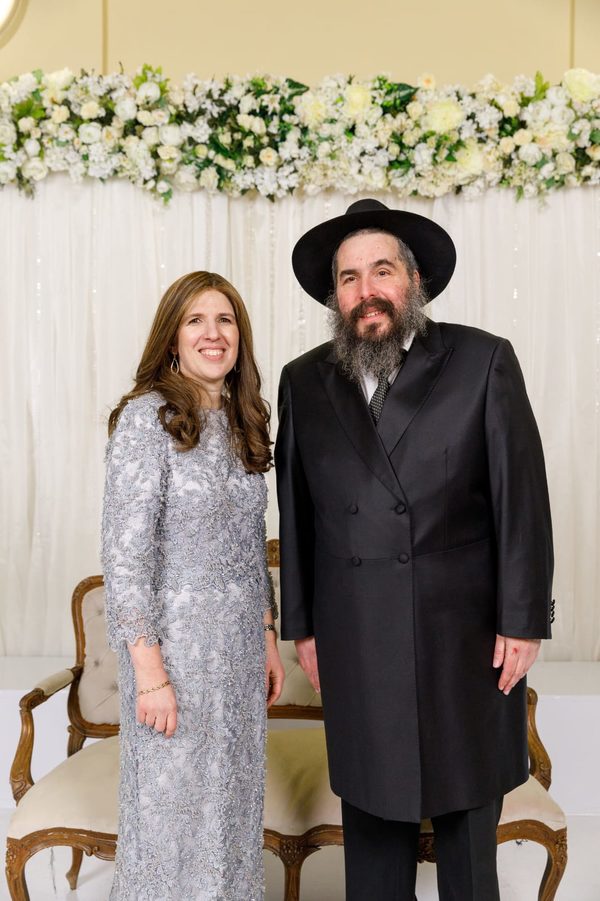