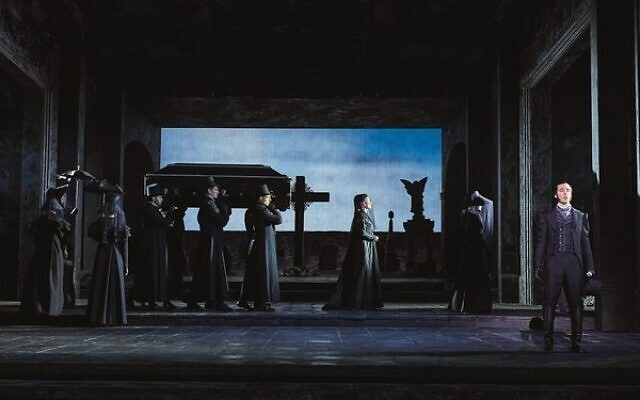 The stunning melodies of Wolfgang Amadeus Mozart shine through in David McVicar’s highly celebrated production of Don Giovanni, the dramatic tale of the infamous Casanova’s final days, which has officially returned to the Sydney Opera House.

The production, complete with murder, revenge and paranormal intervention, features a number of exciting debuts by both local and international artists.

One international artist enjoying his Australian debut is French-Israeli bass, Yuri Kissin, in the role of Leporello, who according to Opera Australia, performs the big hit of the production – the Catalogue Aria. 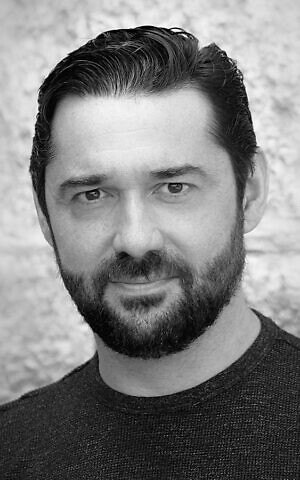 Yet, opera wasn’t where Kissin started, nor where he originally envisioned himself.

“I used to be a musician before I became a singer. I was studying the flute,” he told The AJN. Interestingly, he was also a stand-up comedian, which is how he got his break into the world of opera.

“One of the sketches I did on stage was as an opera singer. In the audience was a teacher from the Tel Aviv University who saw me, and came after to say that it was funny, but that he thought I have a voice,” Kissin explained, continuing to say that he didn’t originally believe him. But he was convinced, and shortly after he transferred from the music program to the vocal program.

“I closed my flute case, and I never reopened it.”

Kissin explained that on top of the vocal coaching, he had to take some extra courses to ensure he could sing in different languages.

Speaking Russian and Yiddish at home as a child, Kissin is also fluent in English, French and Hebrew as well as Italian. But, he said, you don’t necessarily need to be fluent in the language to sing in it.

“You just need to know what you’re saying,” he said.

Kissin told The AJN that he is most excited about performing in the world-renowned Sydney Opera House saying all the pictures he sees of Australia around the world feature the Opera House and kangaroos.

“Now, I’ve seen the Opera House,” he laughed, “but I haven’t seen one kangaroo.”

The production has been described as quite traditional, with Kissin labelling it “beautiful and dark”.

The opera is set at the end of the enlightenment age as the romantic era is dawning, drawing on the fascination with death at that time, and is a production that truly stands the test of time.

A fun fact from Opera Australia: Mozart was apparently writing the score right up until the premiere – which he conducted himself – and it is likely many of the musicians were sight-reading their parts.

Don Giovanni is at the Sydney Opera House until February 17. For tickets, visit opera.org.au