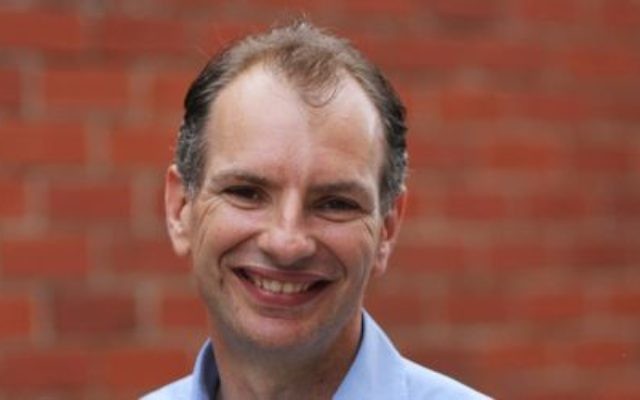 THE Victorian Parliamentary Friends of Israel (VPFI) has launched a petition to help bring alleged child sexual abuser Malka Leifer back to Australia.

David Southwick, the co-convenor of the VPFI, is going to Israel next month and will present the petition to the Knesset.

“She must be extradited back to Australia immediately to be questioned by Victoria Police.”

Leifer, a former Adass Israel principal, fled Australia in 2008 amid accusations she abused Adass students. She has remained in Israel ever since. Last year, an Israeli judge ruled she is too mentally unstable to face extradition proceedings relating to 74 counts of alleged abuse.

The petition calls on Knesset members to do whatever they can to have Leifer extradited.

“I encourage every member of the Jewish and broader community to sign and show their support,” said Southwick.

The Caulfield MP and Dassi Erlich, who a civil court found was abused by Leifer, launched the petition on Tuesday.

“It’s really positive to see people taking notice of this and I hope Israel takes note of this and understands how much Australia wants this to happen,” Erlich said.

The petition can be signed at David Southwick’s office or Beth Weizmann.