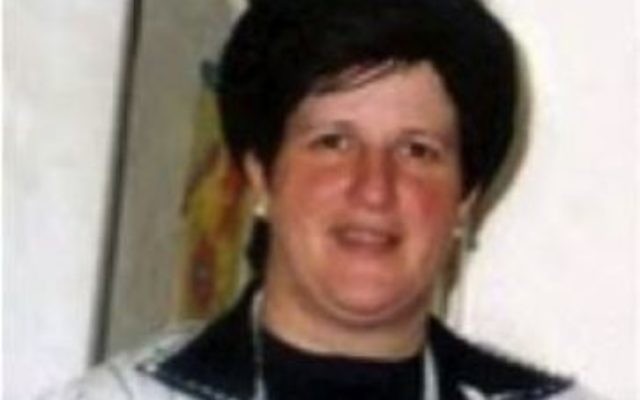 Her lawyer was positively buoyant, even referring to his “good mood” during Monday’s hearing in in the Jerusalem District Court, and Leifer’s brother laughed at one point. Judge Amnon Cohen declared that it was appropriate “to suspend proceedings against the defendant.”

Leifer fled in to Israel in 2008 shortly after allegations of her abusing students at the Adass Israel school in Melbourne became public, and faces 74 charges. In a two-year extradition battle the likes of which Israel has never seen before, she has failed to go to hearings, claiming that she suffers from psychotic episodes that prevent her from attending.

Alleged victims, anti-abuse advocates and Australian officials had high hopes that a state psychiatrist report presented to Jerusalem District Court on Sunday would rubbish Leifer’s medical claimed snd say that she is fit to face proceedings. But to their disappointment, the report backed Leifer and said that she cannot face trial.

This may mean that Leifer is eased in to a quiet existence in Israel free of immediate extradition threats. She could find over the coming weeks that she is released from house arrest and allowed to live without restrictions until state lawyers can prove that her mental state has improved — which may take decades or never happen.

Israeli state lawyers are hoping that Sunday’s decision isn’t the end of the road. They are hinging their hopes on a psychiatric recommendation for how best to deal with Leifer’s mental state. If the state psychiatrist recommends hospitalisation, she’s likely to be admitted to a mental health facility and constantly monitored until able enough to face a court, at which point extradition proceedings would be restarted.

However, he could also recommend that she just receives out-patient therapy or that she receives no treatment. Campaigners for her extradition say that these options wouldn’t be acceptable.

“Either Leifer is well enough to face justice or she is hospitalised until she is ready to do so,” child sexual abuse advocate Manny Waks said after Sunday’s hearing. “There should be no alternative. This case has dragged on for far too long and we need some finality. We need to put the interests and wellbeing of the alleged victims ahead of the interests and wellbeing of the alleged perpetrator.”

James McGarry, Deputy Head of Mission at the Australian Embassy in Tel Aviv, sat in the public gallery during Sunday’s hearing. “We note the decision of the court,” he said afterwards, but declined to comment further.