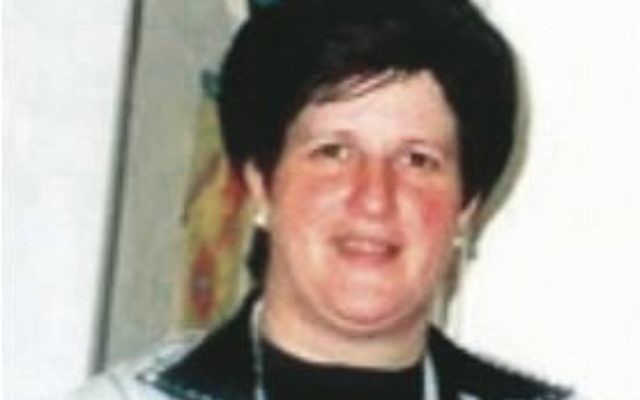 Alleged sex offender Malka Leifer will live in Israel as a free woman, a Jerusalem court has ruled, bringing the long-running case for her extradition to stand trial in Australia crashing down.

“It is the worst possible outcome,” Manny Waks, the Australian anti-abuse activist told The AJN shortly after the judge announced his decision. “I have spoken to some of the alleged victims and they are devastated, simple as that.”

Waks voiced alarm that former Melbourne Adass Israel school principal Leifer, who is supposed to stand trial in Victoria on 74 indecent acts committed against pupils before she fled Australia in 2008, will be allowed to be near Israeli children and youth. “There is no justice for the alleged victims and children in Israel are endangered,” he said.

For the last two years, alleged victims, activists, and the Australian embassy of Tel Aviv have been pinning their hopes of a trial on extradition proceedings that could get her to the dock in Victoria. But proceedings never really got underway — she repeatedly failed to attend court and her legal team argued that was legitimate because the spectre of the courtroom brought on psychotic episodes.

The Israeli state prosecutors who pushed the extradition case hoped to eventually convince the judge that she was fit to stand trial. Last Thursday judge Amnon Cohen accepted a new psychiatrist’s report and decided that she is unfit to face extradition proceedings.

But while her condition was deemed serious enough to take extradition off the agenda, it was not deemed to require institutionalisation. Leifer only needs to attend psychiatric treatment as an outpatient. Apart from during these compulsory sessions she will live freely, liberated from the house arrest she has been subjected to for months. While proceedings have been halted but not dropped, the latest ruling may pave the way for Leifer to remain in Israel indefinitely.

Waks is outraged. “if she is that unwell that she’s is unable to face court for an extradition hearing surely she needs to be institutionalised,” he said.

Jewish Community Watch, an international group that promotes justice against paedophiles , called the decision “a disgrace to the Israeli justice system and the entire country.”

Australian Ambassador to Israel Dave Sharma said, “We are committed to seeing this woman extradited to Australia to face these very serious child sex abuse charges.

“We are determined to be patient and persevere to this end with the view to seeing her extradited.”