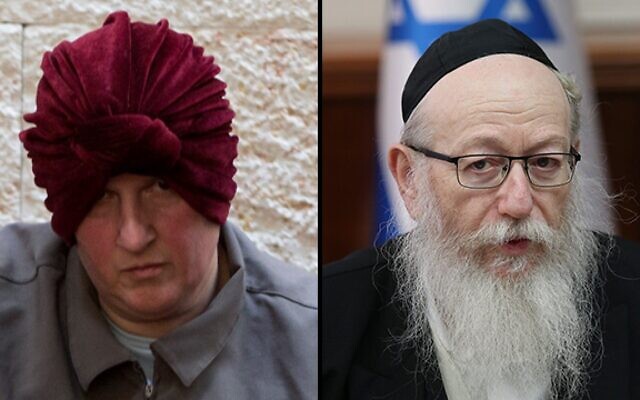 Litzman’s office was responding to part three of Australian Story’s “The Justice Principle”, which aired on ABC on Monday evening.

The program focused on the story of abuse survivors, sisters Dassi Erlich, Nicole Meyer and Elly Sapper and their long journey towards bringing back from Israel their alleged abuser, former principal of the Adass Israel School Malka Leifer, to face justice.

As it delved deeper, the program also raised the allegations that Litzman interfered in the judicial process and pressured psychiatrists to declare Leifer mentally unfit to stand trial.

The statement from Litzman’s office read, “We are unquestionably confident that, upon close examination, it will be discovered that no defect has occurred in the Minister’s actions.

“Minister Litzman’s public integrity and tremendous work, especially in the area of public inquiries from all populations, is well known and known to all, with strict adherence to the law, and this will soon be proven.”

It continued, “It should be emphasised that there was no interference on the part of Litzman in the professionals’ decisions. 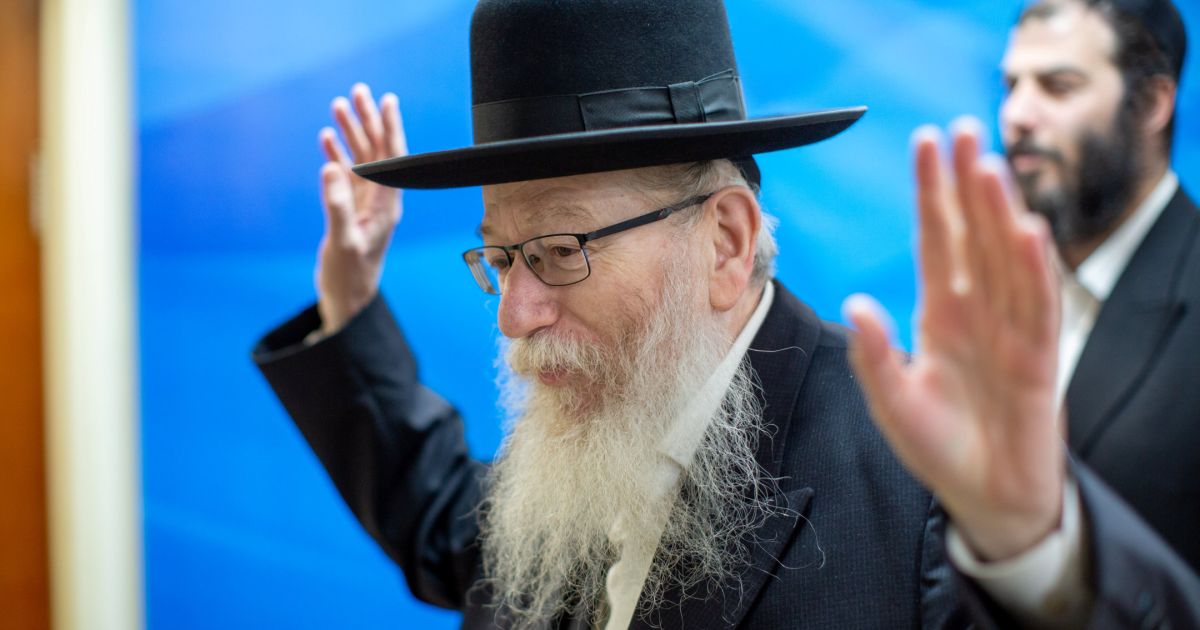 “Minister Litzman presented his clear position, evidence and evidence to the authorities, and we are sure that justice in our case will be revealed soon.” 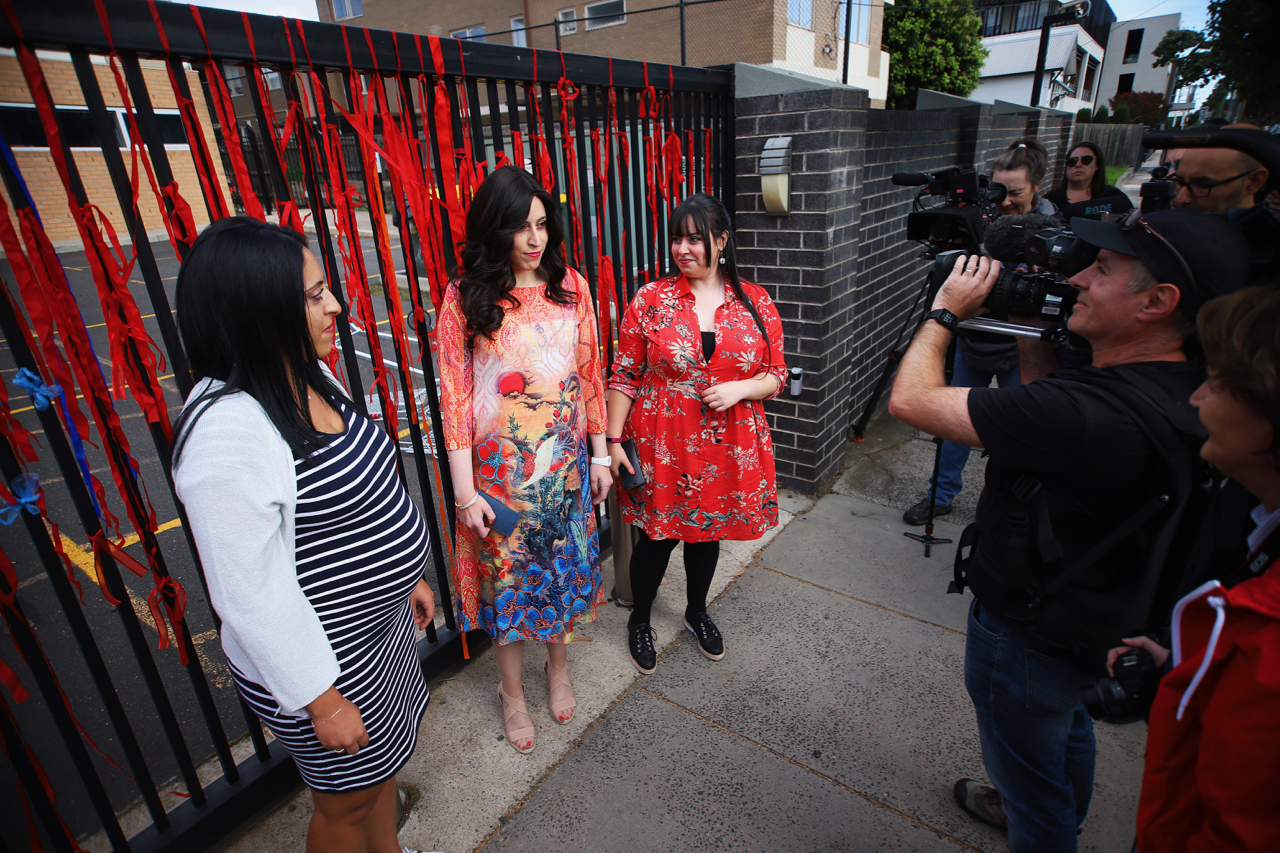 “This case has undoubtedly tainted the reputation of Israel somewhat. [It] certainly hurt the relationship that we have,” he said.

Erlich concurred, adding after the airing, “While we need to bring back Leifer, this is now more than just being about her. It is about a culture of cover-up, and communities’ responses to child sexual abuse too.”

Judge Chana Lomp is anticipated to make a final decision on Leifer’s mental fitness to face extradition proceedings on May 21.