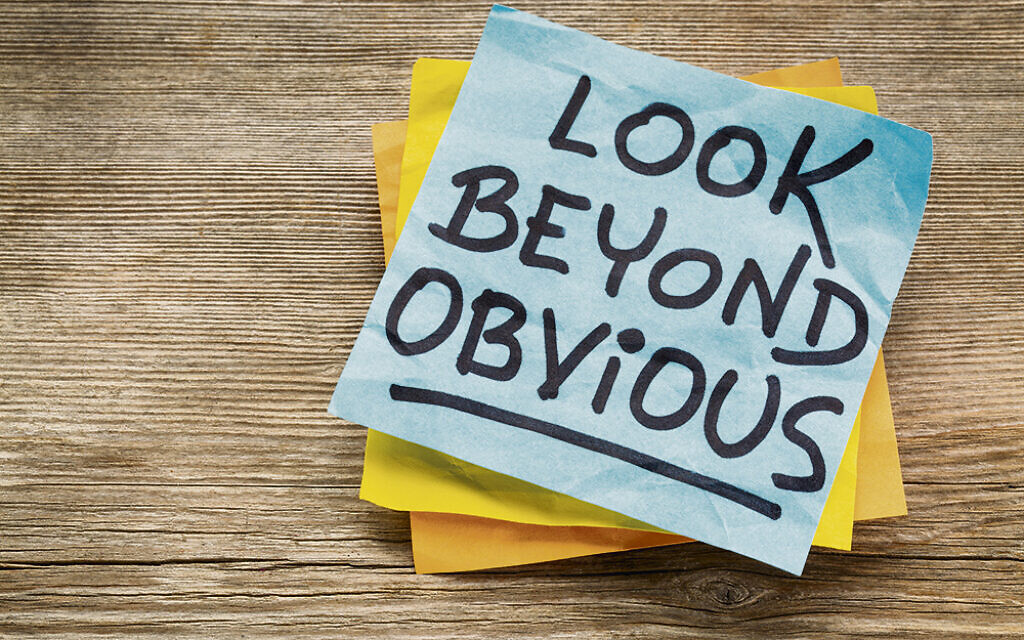 A fundamental change in the reporting of our daily news is creating significant investment opportunities.

Mainstream media organisations are not only competing with each other but also increasingly against Wild-West-style journalism on social media.

In their desperate strategy to maintain readership levels, most traditional journalistic standards have gone out the window.

It is important therefore for us all to rise above the daily torrent of fear-based reporting in order to see the world correctly.

The essence of the daily news is now, more than ever, to sensationalise the negative. In short, to sell fear. 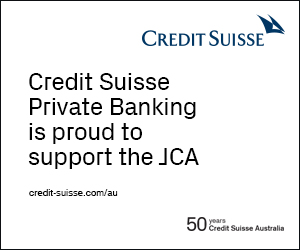 In the past week, we again saw scaremongering quarterly headlines claiming that China’s GDP grew at its slowest pace in the past 27 years.

However, this is only to be expected.

Because China has become the world’s second-largest economy at break-neck speed it must eventually moderate to more normal levels of proportional growth – while absolute growth numbers continue to increase.

The reality on the ground is therefore far brighter and prosperous than many media headlines would have us believe.

For instance, in 2009 terms, China’s economy is growing at about 12 per cent.

It is just that the pie is bigger, and although the last quarterly slice of the pie is also significantly larger, as a proportion it is running at just above 6 per cent.

Every quarterly number – in trend terms – is going to be smaller as new wealth creation continues to grow the economy in significant absolute terms.

But to headline that China’s growth remains robust doesn’t grab readers as much as saying that it’s the slowest in nearly three decades – such is the prevalent negative bias.

This is just one example of how the narrative and the headlines – the language used around all economic releases these days – are dangerously biased and misleading on the downside.

We should always look to the actual data.

And we should do so in the context of how that economic data series behaves: fluctuating over time and from one month or quarter to the next.

For instance, most US data is reported as individual declines over one month when the range of oscillation of any particular economic data series is simply within a very strong economic band.

Many US data points are at economic boom-like levels despite some recent declines.

Of course they cannot be perfect and remain at the top of their range indefinitely; they will decline within this strong range from time to time.

But the media then exaggerates these downside events to maintain readership.

The other significant factor is that most of the weakness in any of the data from the US, Europe or China is more about the expectations and sentiment of business managers than actual production.

What is actually happening is that business managers are reading the Wall Street media while consumers on Main Street – the real economy – march ahead.

The opportunity for us all then is to recognise that the vast majority of financial-market participants are absorbing on a daily basis – without any filter – the idea that the world is falling apart, which is the current market sentiment.

The economic foundations and reality, however, are far stronger.

This is, if I may say, the Wall Street-Main Street divergence, which is fascinating and has created the great investment and trading opportunities of the past decade.

While headlines have been fearful over that period the US stock market has risen over 300 per cent and hit fresh all-time record highs again and again.

In terms of individual stocks, some of the biggest names appear to be the least appreciated.

Strong global consumer brands and the raw-material providers are worth a look in what remains the most prosperous economic time in history.

It may be boring to suggest stocks like Apple, Alphabet (Google’s parent company) and Disney, and BHP and Fortescue Metals Group, but they all claim a high point in their markets.

Seeing the world in terms of a more positive and prosperous reality as it exists on Main Street in comparison to the daily sensationalism of the Wall-Street press provides an advantage over the great majority of investors.

Clifford Bennett is an economist.
The information provided is the opinion of the author. The AJN recommends that readers seek independent financial advice.