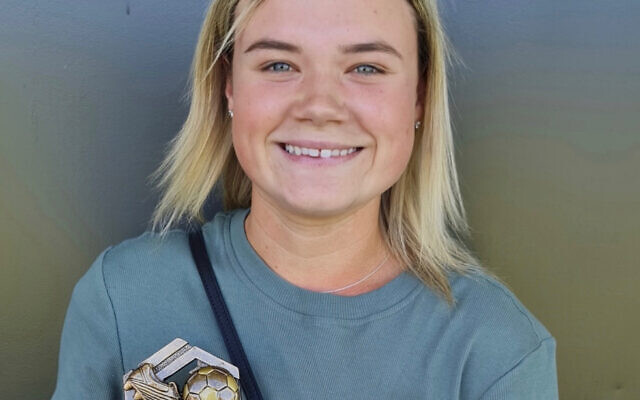 “COVID caused disruption and halved the football season this year, but the way this club and the community dealt with it was incredible to see,” Maccabi FC Caulfield president Kevin Milstein told the club’s annual awards presentation and AGM last Sunday, adding, “I’m proud of every one of you.”

As Maccabi’s two women’s teams have become such a source of inspiration for girls at the club, the board decided to introduce the inaugural Sydney Kahn Women’s Distinction Award – and its first winner is Lola Gunn.

In the awards for the club’s women’s firsts team – which plays in the women’s state league 1 south-east competition – Georgie Mutimer was announced as the Most Valuable Player (MVP).

For the club’s women’s reserves squad, the award for MVP went to Tahni Paluch, the Most Improved Player was Ella Stiebel, and Players’ Choice winner was Dahlia Sion.

And Bernie Weiss was presented with a certificate recognising his 60 years of service to the club. 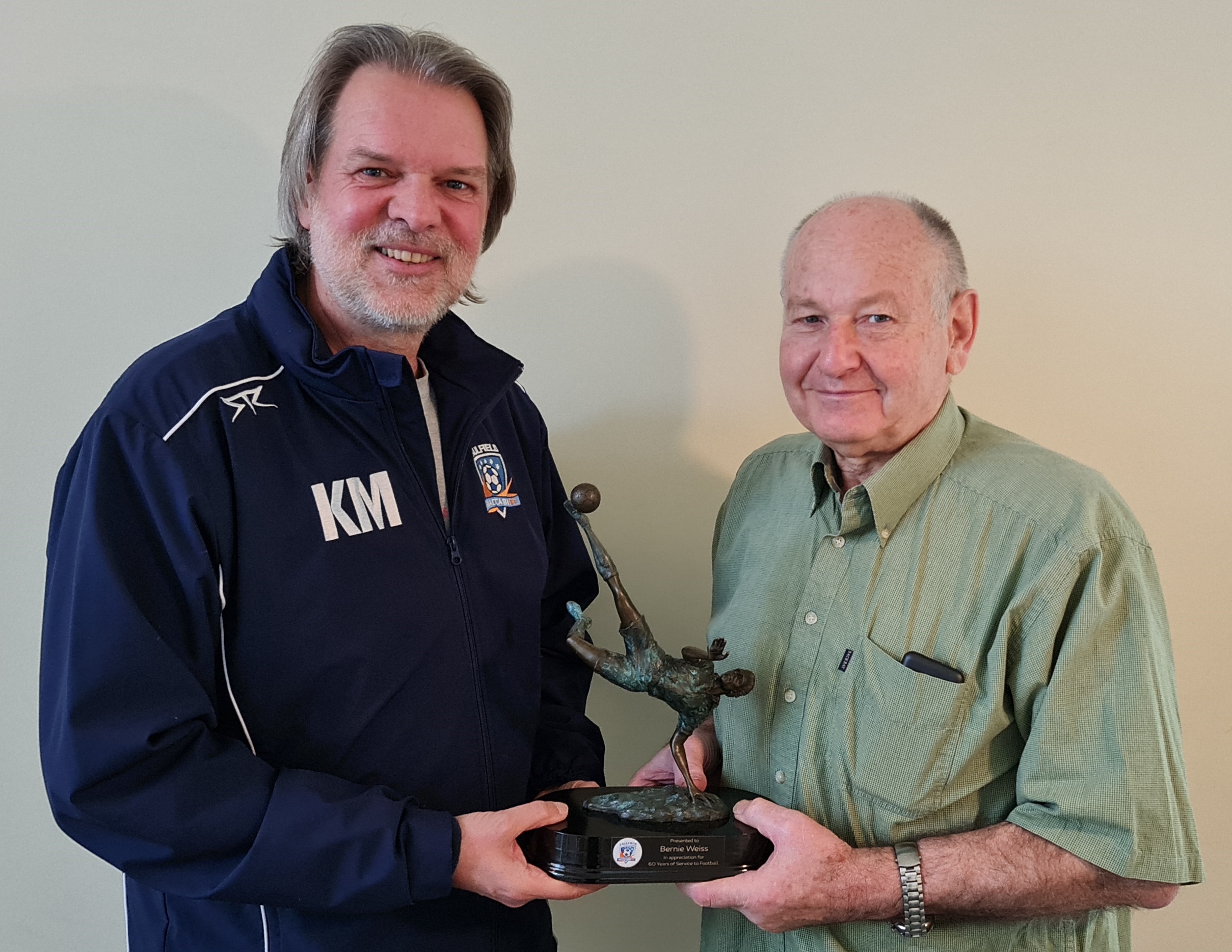 Due to the shortened season, Maccabi FC Caulfield decided it would be inappropriate to issue junior awards this year.

Milstein noted that despite the disruptions, the club was still able to field 30 teams, from U8s to women’s, plus solid numbers in the Little Strikers and Walking Football programs.

It also was able to launch a new monthly program called SNAPP that caters to the needs of people with autism and their families. 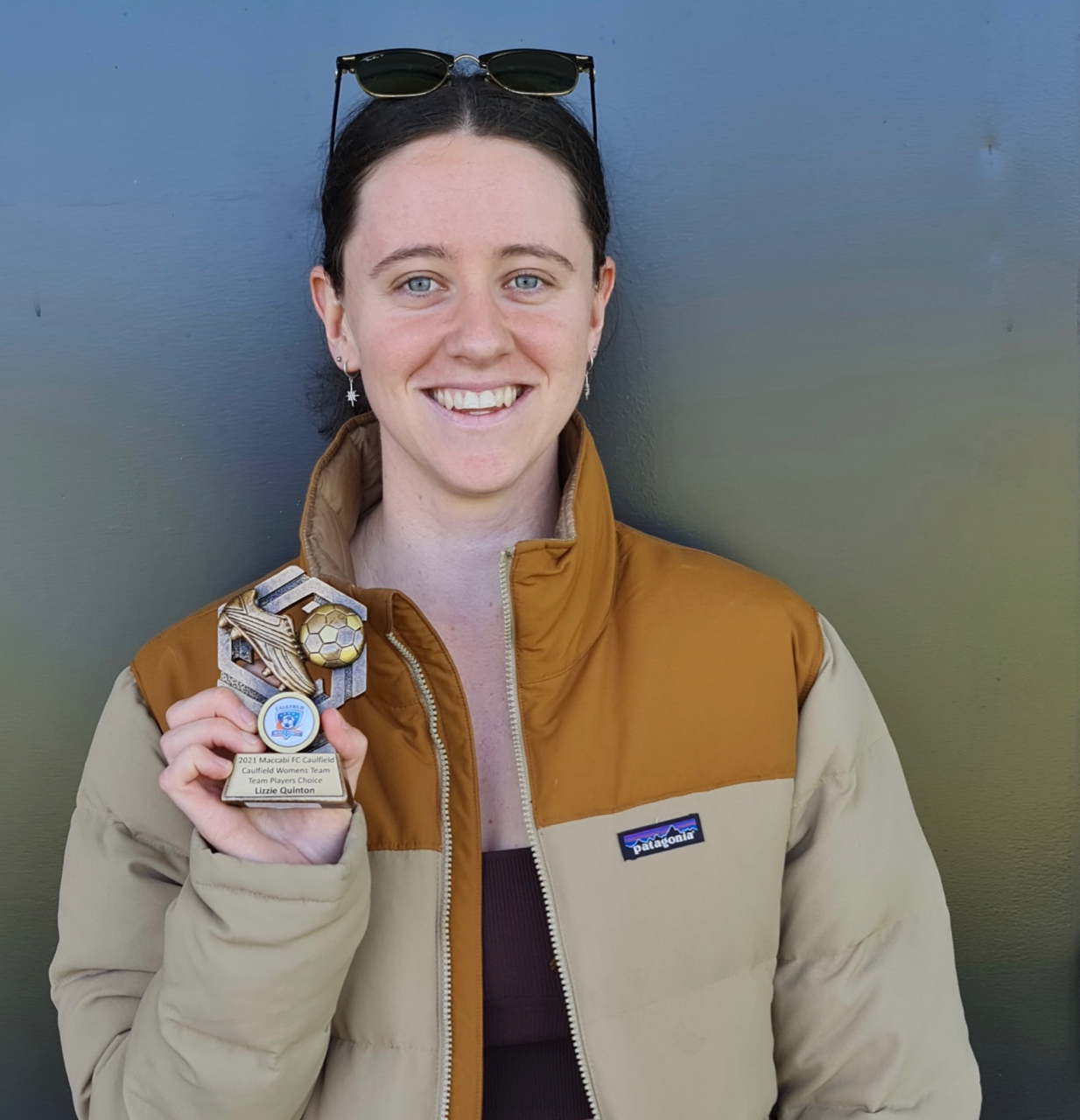