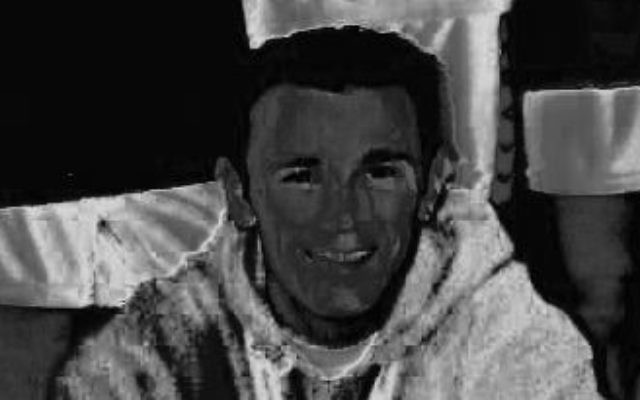 MACCABI Australia (MAI) has launched an independent review into its handling of a child sexual abuse case involving of two of its members almost 14 years ago.

According to the Maccabi statement, the decision to proceed with the inquiry came about after complaints from the victims in the case about the organisation’s handling of the scandal.

The AJN reported last month that the victims in the case were distressed by MAI’s handling of their case, slamming the organisation which they said had “denied responsibility and provided little support”.

“[MAI’s] lack of sensitivity, compassion and empathy only served to compound our anxiety and distress,” the victims said in a statement.

Last week The AJN revealed that a woman, who asked not to be named, had warned Maccabi Australia mainstay Harry Procel in 2000 that Francis had been “coming on to” one of the girls in his charge.

Procel said he had no recollection of any such discussion.

MAI said it treated the victim’s grievances with “the utmost seriousness and compassion”.

“The scope of the review will examine events from 1999 and 2000 when the offences took place, and more recently from 2011 and 2012 when Shannon Francis was arrested and committed to trial,” the organisation said in a statement.”

The review is expected to be completed by November 13.

“I welcome this excellent development. This initiative by Maccabi demonstrates that they are indeed taking this matter seriously.

“Due to the serious allegations by the victims and others regarding the mishandling of the case by senior Maccabi officials – both at the time of the abuse and more recently since Shannon Francis was charged – an independent, transparent and immediate review of the facts, as well as the provision of guidance on how to respond to similar cases in the future, is an appropriate response.”

Meanwhile, a Chabad Youth leader who was charged with child sexual offences in 2011 only to have them dropped in 2012 has again been charged by police.

According to the Office of the Public Prosecutor, the alleged perpetrator was charged with two counts of sexually penetrating a child under the age of 16 and three counts of indecent acts with a child under 16.

The alleged offences are understood to have taken place between June 2009 and March 2010.