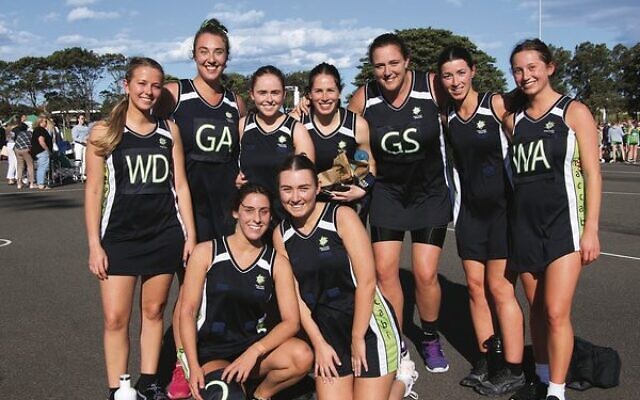 Two Maccabi Netball Club teams represented their club with pride in the Randwick Netball Association (RNA) 2022 season grand finals last Saturday – one becoming senior grade B2 champions in breathtaking fashion when winning by a single point, and the other putting up a good battle, but finishing 12 girls’ division 5 as runners-up.

The senior B2 decider was tipped to go down to the wire, considering the last time the third-ranked Maccabi team played the first-placed Coogee Dolphins, the result was a 28-all draw.

Down 0-4 in the opening minutes, Maccabi fought back to edge in front by the end of the first quarter, and increased their lead to four points at three-quarter time, through good service from the mid-court to their goal attack Bekki Frederich, and goal shooter Shayna Slotar.

Coogee lifted their intensity and went on the attack in the final quarter, clawing their way back to within one point of Maccabi with five minutes remaining.

Under huge pressure, Maccabi responded with determined defence, limiting the Dolphins to just three more goals, and forcing several turnovers that enabled Maccabi to score three goals themselves, holding on for a memorable 39-38 win.

Frederich told The AJN that when the going was tough in the fourth quarter, and their lead was slipping away, “We just encouraged each other to keep pushing, to keep going, and to never give up.

“Having that mindset in the final minutes was essential … what at game!”

Slotar said, “The feeling within the team was one of huge relief and pride at full time, as we were the underdogs, but held on to win.

“We kept our heads up, and we we’d like to thank our supporters who came along to cheer us on from the sidelines.”

Player Erin Zimerman added, “We just gave it everything to keep that lead.”

The team did not have a regular coach this season, but their stand-in coach on grand final day, Leanne Michaelson, said, “Some of the players in this team have been playing together for 15 years, and several are also umpires and junior coaches.

“They are the longest-serving players in our club, and they’re as passionate about netball and playing for Maccabi now as they ever have been, so it was wonderful to see them win their grand final.” 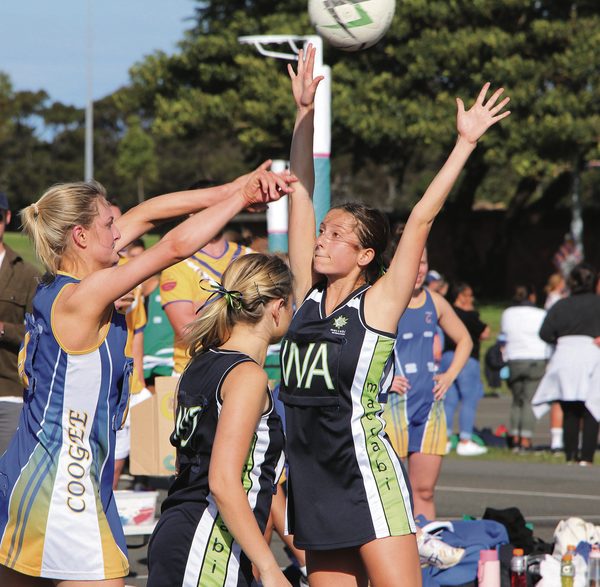 In the 12 girls’ division 5 decider, second-placed Maccabi Bronze faced minor premiers Randwick Rugby and Netball Club’s Orange team, who were on fire in the first two quarters, establishing an 11-3 lead.

Maccabi Bronze looked a different team in the third quarter, able to find a new gear, build and maintain possession, and distribute the ball more effectively in attack.

As a result, they narrowed their deficit to 8-12 at three-quarter time.

But their opponents refocused on defence in the final quarter, restricting the Maccabi girls to just two more goals, while scoring seven of their own, to prevail by 19-10. 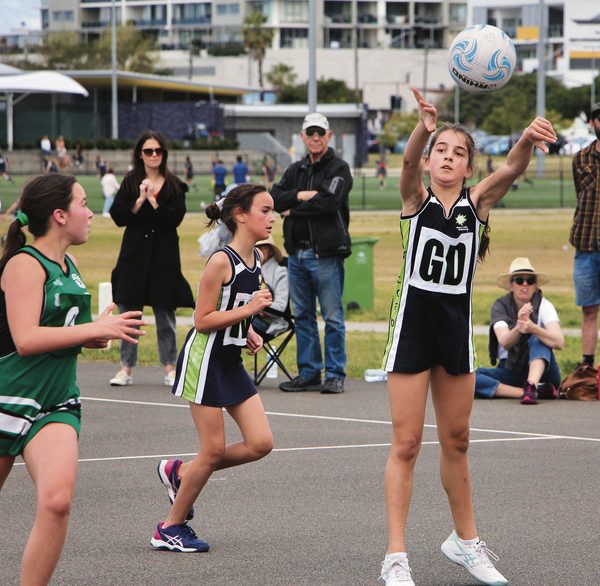 Maccabi Bronze captain Lia Jacobson said although it was disappointing not to win on the day, “we can be very happy that we got stronger as the season went on, and in the semi-final, and we had the motivation to do well at training and in matches”.

“I really love this team.”

The team’s co-coaches, Clio Stockley and Chelsea Roth, said, “The girls staged a nice comeback in the third quarter, and we are so proud of all their efforts this season.” 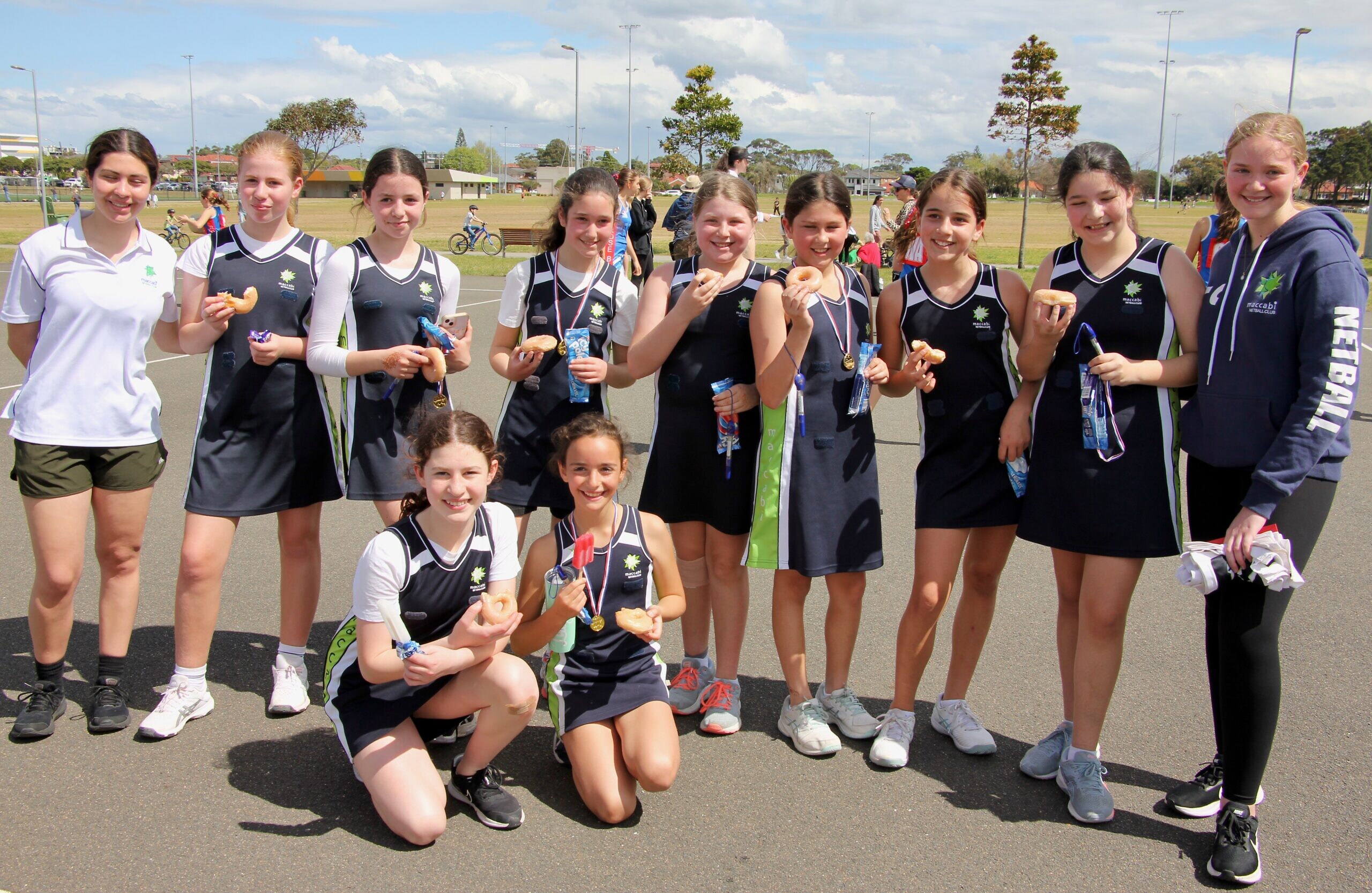 The club is seeking additional players for its U11 teams for the 2023 winter season. To register interest or find out more, email maccabinetball@gmail.com