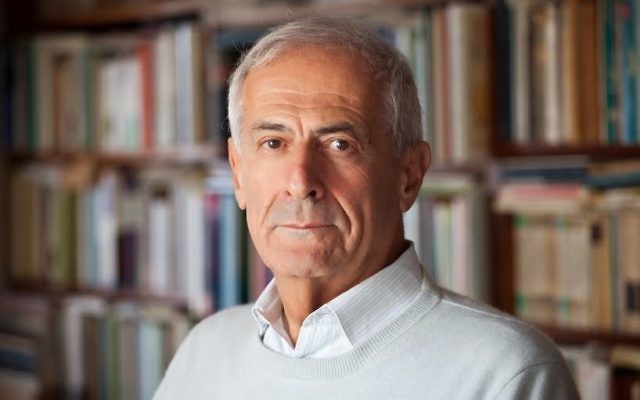 More than two-fifths of the world’s Jews live in Israel, according to statistics released for Yom Ha’atzmaut.

The top Jewish demographer Sergio Della-Pergola told The AJN that on seeing the figure, he expects that Israeli Jews could outnumber Diaspora Jews as soon as 2030.

Israel’s state number crunchers release statistics ahead of the country’s birthday each year, and the latest assessment found that 43 per cent of all Jews today live in the Jewish State. They account for 6.37 million of Israel’s 8.5 million population.

Della-Pergola described the latest Israel-Diaspora figure as “significant” and commented: “All of the population growth of Jews in the world happened in Israel – there may be growth here or there in the Diaspora, but the total is going down. But in Israel the Jewish population is growing quite fast.”

He noted that Australia is one of the very few countries where the Jewish population is increasing, but said that as this is mainly due to immigration from other Diaspora countries, and it does not impact the Israel-Diaspora balance.

Della-Pergola, author of numerous studies on world Jewry and an emeritus Hebrew University professor, said: “The trend is very clear. It reflects propensity to have children among Israelis – birthrates [in Israel] are the highest of any developed country, and this is not just because of the religious, but also [the general population].”

This means that births always outstrip deaths several times over. In their latest figures, state statisticians found that in the last year across the entire Israeli population 195,000 babies were born, while only 47,000 people died.

“It is also because of positive international migration balance, meaning aliyah minus people leaving the county. Conversions in Israel are also a minor factor, bringing in a few thousand people each year.”

According to the figures released by the Central Bureau of Statistics, Israel now has 8.52 million residents, compared to 806,000 when it was founded in 1948.

In the past year alone, Israel’s population has grown by 182,000, thanks to the birthrate exceeding the death rate, as well as the arrival of some 36,000 immigrants.

Jews now make up 74.8 per cent of the population and Arabs 20.8 percent. The remaining 4.4 per cent are non-Arab Christians and people with no reported religion, mostly from the former Soviet Union.