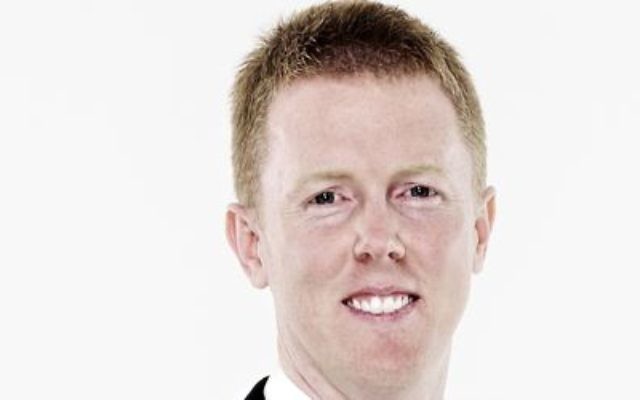 RANDWICK Mayor Scott Nash has expressed support for the expansion of the Eastern Suburbs Memorial Park in order to address a shortage of burial space.

A draft local environment plan (LEP) currently being considered by the council calls for a parcel of land adjacent to the cemetery, which currently houses a Chinese market garden, to be rezoned so as to prohibit the cemetery’s ­expansion.

But in response to requests from religious communities, including the Jewish community, to expand the cemetery, Nash said last week that he would recommend the council consider a proposal from the Eastern Suburbs Memorial Park for 60 per cent of the adjacent site to be zoned for cemetery use.

“This proposal appears to be an appropriate balance because it allows the Chinese market gardens to remain, but at the same time allows the cemetery to expand,” he said.

“Subject to the planning and heritage issues being resolved, I think the proposal has merit.”

But at the council’s next meeting on Tuesday, May 22, Nash will still recommend that the zoning in the draft LEP, to prohibit the cemetery’s expansion, be initially adopted.

“We have to take the advice of the Department of Planning and that is to make sure that we assess this proposal as part of a separate process,” he told The AJN.

“If the proposal meets all the planning and heritage considerations, then in my opinion, our LEP should be amended to permit cemeteries on the market garden site, or a proportion of it.”

“He’s indicated some qualified support [for the cemetery expansion], which is certainly a step forward,” he said.

“But it is not yet clear how the council will actually progress that and that is a matter that needs to be addressed to the mayor and to the council.”

Eastern Suburbs Memorial Park is used principally by Jewish immigrants from the Former Soviet Union and others who for financial or physical reasons cannot travel to Rookwood or Northern Suburbs Cemeteries to visit the graves of their loved ones.

In response to the prohibitive zoning in the draft LEP, Randwick Council received submissions from the NSW Jewish Board of Deputies, the Australian Association of Jewish Holocaust Survivors and Descendants, B’nai B’rith, JewishCare, the Montefiore Home and the Centre on Ageing.