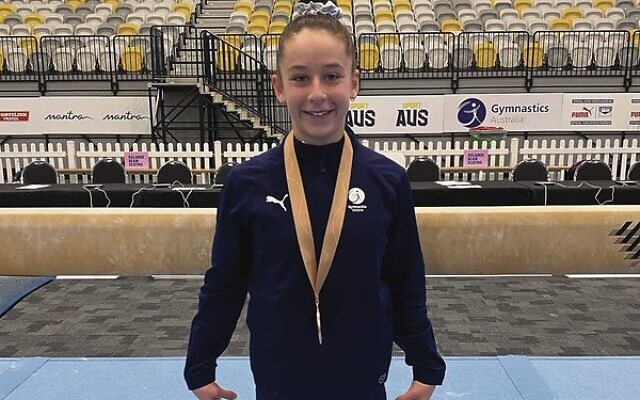 Ellie Zalcman wearing her bronze team medal at the 2022 nationals.

The second and final week of the 2022 Australian Gymnastics Championships in the Gold Coast featured three Jewish athletes.

In the all-around competition, Ginsberg came 8th out of 25, and Rosenzweig – who returned to the nationals after a two-year break – placed 15th.

In the apparatus finals, Ginsberg came 4th in floor, equal 4th in parallel bars, and 9th in vault. Rosenzweig’s best result was 8th in high bar. 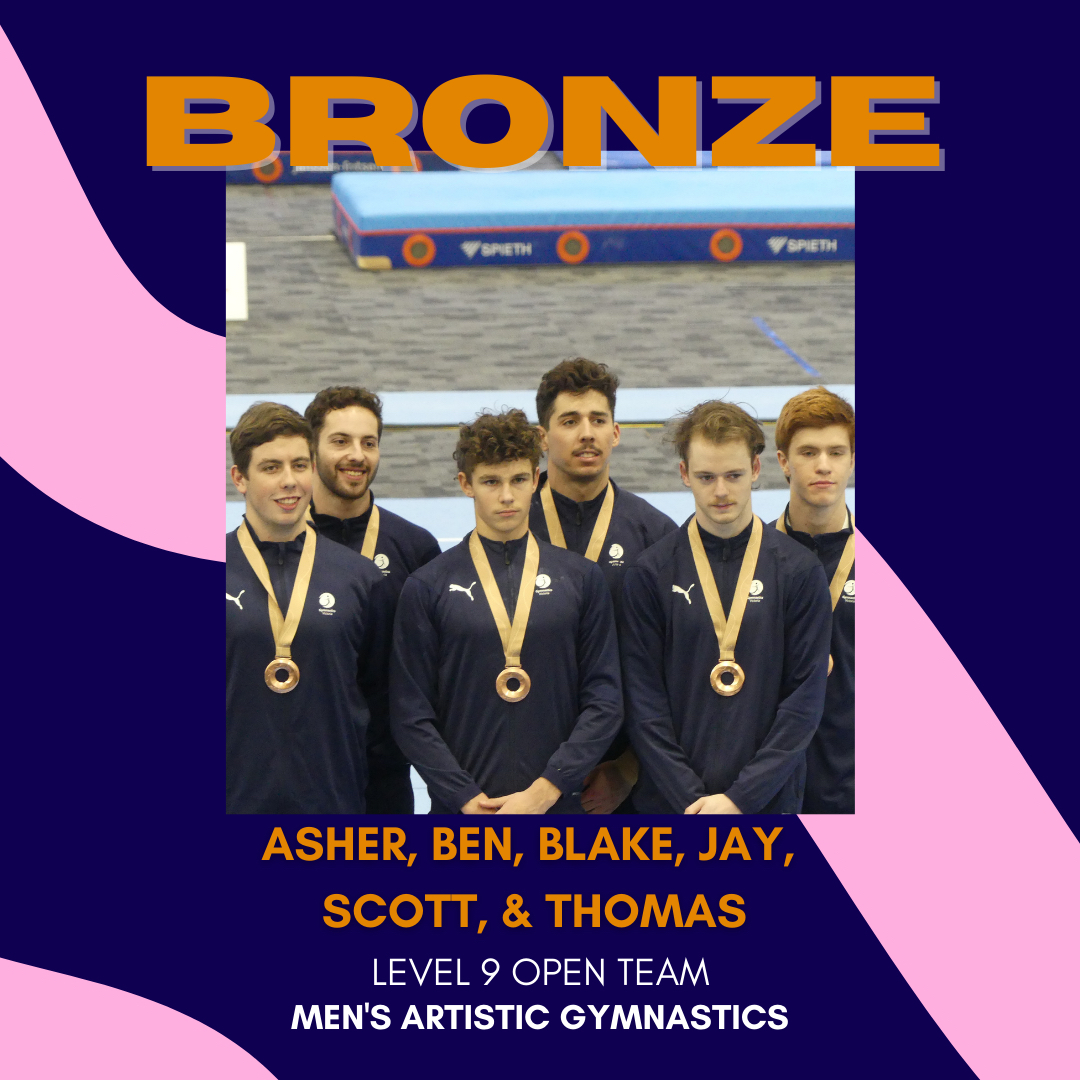 Ginsberg told The AJN that winning a team bronze “felt extra special with my clubmate Jay back”, and “although it was tough to come so close to winning an individual medal, I was really happy with my routines.”

He said his next major goal is to work towards moving up to open level 10.

Cheltenham Youth Club’s Ellie Zalcman made her nationals debut in the women’s artistic gymnastics level 8 competition, helping Victoria come 3rd out of seven in the teams event, which she described as “very exciting, and very cool to share with my teammates”.

Zalcman – who in April won an individual gold medal at the Victorian Championships – was placed 23rd overall, and 12th in uneven bars, at the end of day one of the individual level 8 U14 competition.

When it wrapped up after the second day on May 25, Zalcman improved her position, finishing 18th in all-around with a combined two-day score of 93.650.

Her best apparatus result was in uneven bars, coming 9th out of 27 with a combined score of 24.475, which was only 1.325 behind bronze medal winner Ava Wicht from Western Australia. 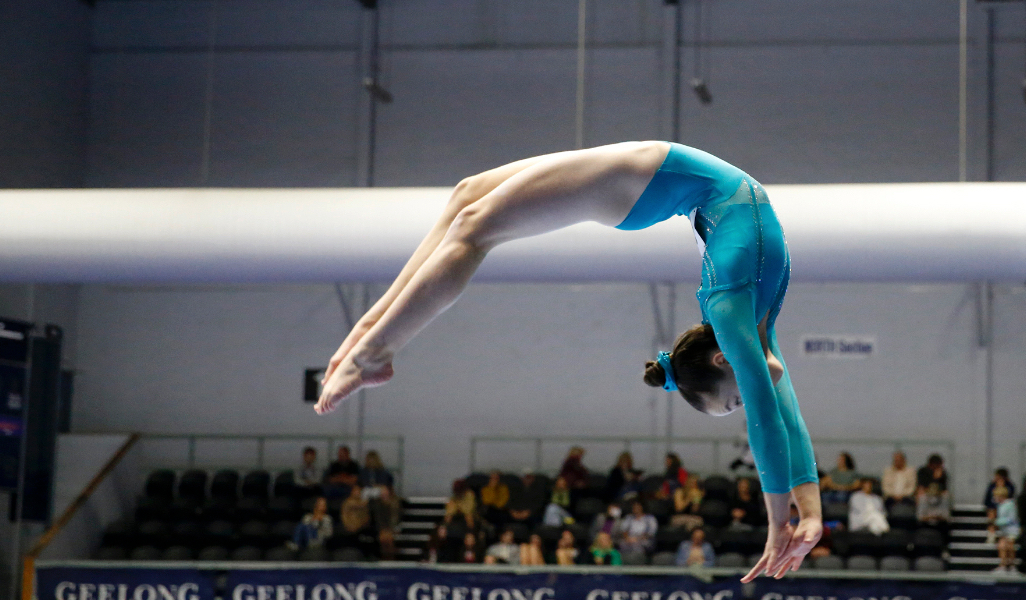 Ellie Zalcman in action at the 2022 Victorian Gymnastics Championships in April. Her win there in level 8 qualified her for last week’s nationals. Photo: Super Sport Images